A “strong signal” detected by a radio telescope in Russia that is scanning the heavens for signs of extraterrestrial life has stirred interest among the scientific community. 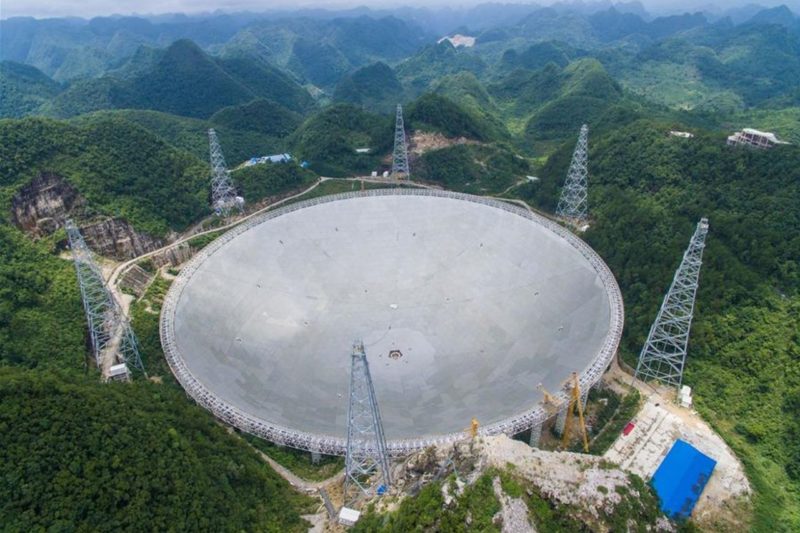 A “strong signal” detected by a radio telescope in Russia that is scanning the heavens for signs of extraterrestrial life has stirred interest among the scientific community. Photo credit: AFP Photo/Ye Aung Thu

“No one is claiming that this is the work of an extraterrestrial civilisation, but it is certainly worth further study,” said Paul Gilster, author of the Centauri Dreams website which covers peer-reviewed research on deep space exploration.

The signal is from the direction of a HD164595, a star about 95 light-years from Earth.

The star is known to have at least one planet, and may have more.

The observation is being made public now, but was actually detected last year by the RATAN-600 radio telescope in Zelenchukskaya, Russia, he said.

Experts say it is far too early to know what the signal means or where, precisely, it came from.

“But the signal is provocative enough that the RATAN-600 researchers are calling for permanent monitoring of this target,” wrote Gilster.

The discovery is expected to feature in discussions at the 67th International Astronautical Congress in Guadalajara, Mexico, on September 27.

“Working out the strength of the signal, the researchers say that if it came from an isotropic beacon, it would be of a power possible only for a Kardashev Type II civilization,” Gilster wrote, referring to a scale-system that indicates a civilisation far more advanced than our own.

“If it were a narrow beam signal focused on our Solar System, it would be of a power available to a Kardashev Type I civilisation,” indicating one closer to Earth’s capabilities.

Gilster, who broke the story on August 27, said he had seen a presentation on the matter from Italian astronomer Claudio Maccone.

“Permanent monitoring of this target is needed,” said the presentation.

Nick Suntzeff, a Texas A&M University astronomer told the online magazine Ars Technica that the 11 gigahertz signal was observed in part of the radio spectrum used by the military.

“If this were a real astronomical source, it would be rather strange,” Suntzeff was quoted as saying.

“God knows who or what broadcasts at 11Ghz, and it would not be out of the question that some sort of bursting communication is done between ground stations and satellites,” Suntzeff said.

“I would follow it if I were the astronomers, but I would also not hype the fact that it may be at SETI signal given the significant chance it could be something military.” 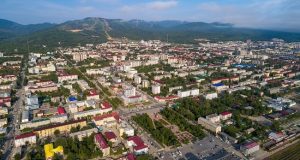 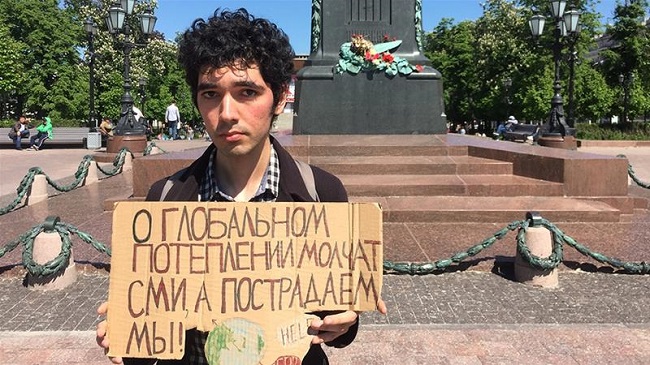 Two activists from Fridays For Future were detained in Moscow on Friday, July 17, 2020. ...