Scientists are demanding that the impact of trees on water cycles and climate be given a closer look as, according to them, effects of trees on climate through rainfall and cooling may be more important than their well-studied capacity of storing carbon 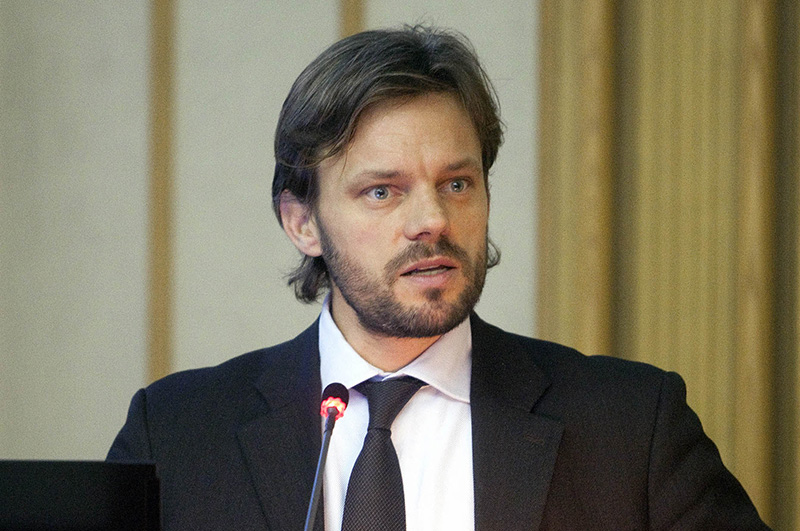 Forests and trees are said to play a major role on water cycles and cooler temperatures, contributing to food security and climate change adaptation. In recent decades, the climate change discourse has looked at forests and trees mostly as carbon stocks and carbon sinks, but now scientists are calling for more attention on the relation between trees and water in climate change.

Scientists suggest that the global conversation on trees, forests and climate needs to be turned on its head: the direct effects of trees on climate through rainfall and cooling may be more important than their well-studied capacity of storing carbon. A new publication and a symposium try to shed new light on the debate.

The research paper tited: “Trees, forests and water: Cool insights for a hot world” compiles older knowledge and new research findings pointing at the important effects of trees on helping to retain water on the ground and to produce cooling moisture, which in turn have a positive impact on food security and climate change adaptation.

Authors are also participating in a two-day virtual symposium hosted by FTA, the CGIAR Research Programme on Forests, Trees and Agroforestry. On the occasion of the International Day of Forests (March 21) and World Water Day (March 22), this virtual symposium will serve to discuss the findings of the paper and to new areas of research about the linkages of forests with water and climate.

“The role of trees widens,” said the Director of FTA, Dr Vincent Gitz. “This is very important in the context of the Paris Agreement, which recognised climate change is not only about mitigation, but also about adaptation.”

“The influence of trees on water cycles has important consequences on the global agenda for food security and climate change adaptation, at different scales,” Dr Gitz explained. “With trees, there is no tradeoff between adaptation and mitigation, but a synergy.”

“Carbon sequestration is a co-benefit of the precipitation-recycling and cooling power of trees. As trees process and redistribute water, they simultaneously cool planetary surfaces,” said Dr David Ellison, lead author of the study.

“Some of the more refined details of how forests affect rainfall are still being discussed among scientists of different disciplines and backgrounds,” Dr Ellison remarked, “but the direct relevance of trees and forests for protecting and intensifying the hydrologic cycle, associated cooling and the sharing of atmospheric moisture with downwind locations is beyond reasonable doubt.”

This emerging area of research combines the knowledge of many fields of science: biology, chemistry, climate science, geology, hydrology and social science.

The paper and symposium are a good example of interdisciplinary research and collaboration which is necessary to address the issue of climate change adaption from multiple science and policy angles.