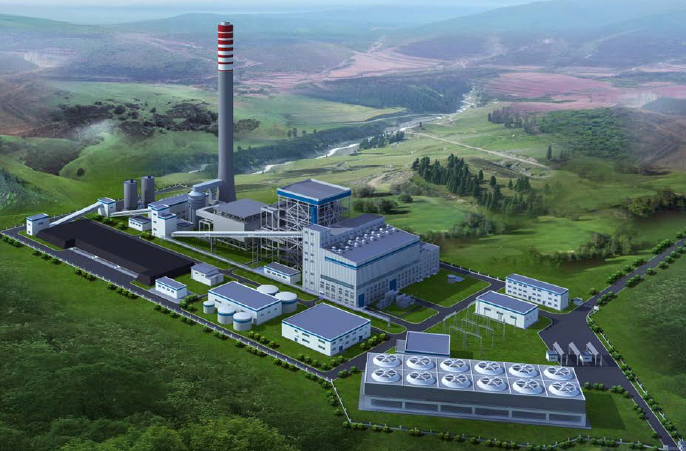 An impression of the Izdemir Coal Power Plant, Turkey

Following the Break Free escalations that took place in Izmir’s Aliaga district in May 2016, local communities are one step closer to breaking free from proposed and operating coal power plant projects in one of the most polluted regions of Turkey. Communities have been fighting against the construction and illegal operation of coal power plants in Aliaga for three decades. Izdemir CPP is said to be one of the most polluting power plants in the region. An EIA Report on the plant was approved in 2010 and the plant was put into operation in 2014. Locals took legal action in 2010 and had been pursuing the case since then.

The court case brought by locals against the EIA has now concluded and the Turkish Administrative Court cancelled the approval of the report. The court acknowledged that the EIA in dispute was unlawful in its jurisdiction, form and grounds and was issued for an intendment other than the public good; the court therefore decided in favour of cancelling the EIA.

The court decision points out that the CPP is located in an area legally designated for renewable energy projects and states, “building coal power plants in the area is strategically and environmentally faulty; the EIA is not fulfilling its duty to take measures to promote renewable energy sources”.

A power plant cannot remain in operation without a valid EIA report, according to Turkish Law. Therefore, lawyers and local groups expect the suspension of the plant’s production license as part of the judicial process.

Bahadır Doğutürk, a local member of the Initiative Against Fossil Fuels, appealed to the Governorship of Izmir and said: “This decision is a significant courtroom victory. Aliaga district has already well exceeded the pollution limit values due to the cumulative impact of all polluting fossil fuel facilities, as the court decision also recognises. Authorities should stop permitting new fossil fuel projects in the region and should start rehabilitation processes for the existing ones immediately. The governorship of Izmir should also immediately act and suspend the production licence of Izdemir following this historic decision. We need to give up on fossil fuels for next generations.”

The EIA of another proposed coal power plant project in Aliaga, ENKA (800 MW), was also cancelled for similar reasons in December 2016. Lawyer Diler Bosut, who has followed the litigation processes of both Izdemir and ENKA, also appraised the recent court decision as a huge legal win, and said, “Izdemir coal power plant should immediately stop its operations. The authorities should immediately act and take necessary steps to ensure the rule of law: to suspend Izdemir’s energy production license.”

Cansın Leylim Ilgaz, from 350.org, remarked that Turkey has more than 70 proposed coal power plants in the pipeline, and said, “Cancelation of those EIA reports are another important win for all of us. Yet, Turkey is still pursuing the construction of 70 new coal plants. This victory shows that Turkey should confine those plans to the dusty pages of history. Turkey has to focus on building a just, equitable and fair future by building the systems that will power the post-fossil fuel era.”

Local communities together with CEE Bankwatch Network and RE:Common have also revealed that Azeri National Energy Company, Socar has put a halt to plans to build a CPP in the region in October 2016. SOCAR had informed its financiers, seven export credit agencies, that the company had shelved its plan to build a coal power plant of 672 MW in Aliaga.

The ENKA project cancellation is said to have an iconic importance for the people of Aliağa. In 1990, one of Turkey’s biggest environmental actions took place in Aliağa opposing coal power plant constructions in the region. Local communities and activists had formed a human chain of 50 km. The ENKA project was the first proposed coal power plant in Aliağa, 20 years after the massive human chain. 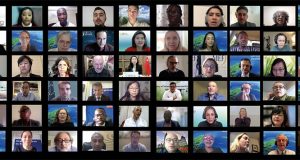 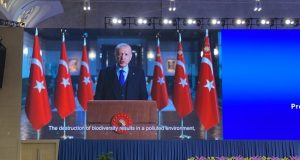 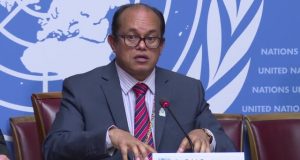