February 19, 2017 Comments Off on Norway scales up efforts to curb Somali drought 1,211 Views

Somalia has once again been hit by a severe drought, which could quickly develop into a famine. “A large proportion of the population is affected by the drought, and over six million people are in need of food aid. Norway is now increasing its support for humanitarian efforts in the country by NOK (Norwegian Krone) 64 million, in an effort to prevent the situation from developing into a new, large-scale famine,” said Minister of Foreign Affairs, Børge Brende. 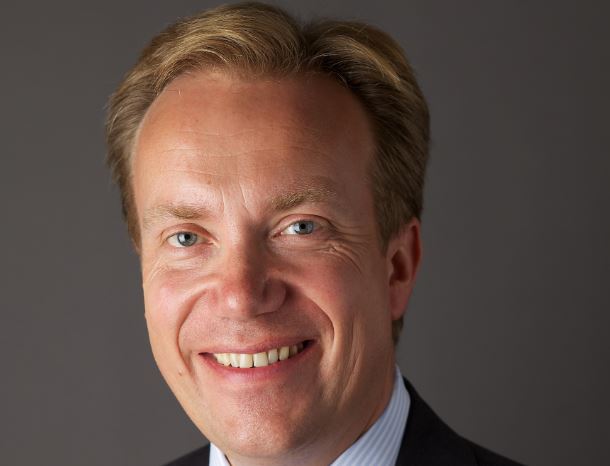 Just a few years after the major famine of 2011, Somalia has again been hit by drought. This time, the drought is affecting almost the whole country, and therefore threatening larger numbers of people and animals than six years ago. Over the last few months, there has been a dramatic deterioration in the humanitarian situation. Some 6.2 million people do not have enough food, and the situation is critical for around half of them, according to the UN.

“The crisis is escalating fast. There are worrying reports that a growing number of people are facing food and water shortages, that the major rivers are drying up and that cattle and other animals are dying,” said Mr Brende.

The additional funds from Norway will be channeled through the UN, the International Committee of the Red Cross (ICRC) and Norwegian humanitarian organisations that have many years’ experience of working in Somalia.

“I am pleased that Somalia’s newly elected president, Mohamed Abdullahi ‘Farmajo’ Mohamed, has said that providing support for those affected by the drought is his number one priority. It is vital to ensure that people in need of assistance actually have access to aid. The unstable security situation and the armed conflict are still causing considerable problems, not least in the hardest hit areas that are also most in need of aid,”said Mr Brende.

One of the lessons learnt from the famine of 2011 was that it is crucial to provide humanitarian assistance as quickly as possible to prevent illness, suffering, and death from starvation. It is estimated that 260 000 people died of starvation in 2011. The crisis forced several hundred thousand people to flee their homes, and further exacerbated the refugee crisis in Somalia’s neighbouring countries, Kenya and Ethiopia.

Last year, Norway provided almost NOK 400 million in aid to Somalia. This included support for efforts to promote food security through the World Food Programme (WFP) and the UN Refugee Agency (UNHCR). Norway is also providing funding through the UN Central Emergency Response Fund (CERF), which has allocated NOK 150 million to Somalia for 2017.

Nearly half of Africa’s population could face a future of widespread drought, hunger and mass ...