A number of climate funding announcements by developed country governments, multilateral development banks and multilateral climate funds have been made in the run-up to and at the COP21 UN climate change conference holding in Paris, France. 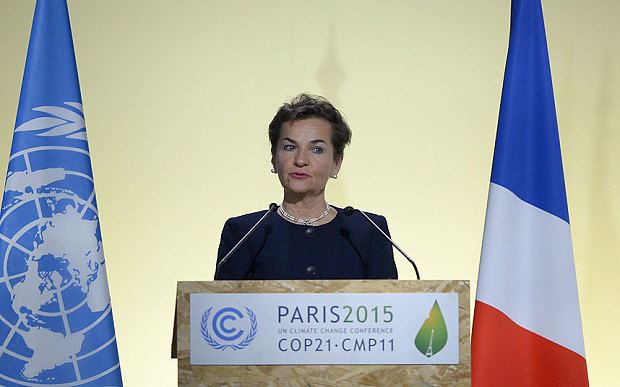 The secretariat of the UN Framework Convention on Climate Change (UNFCCC) has compiled the list below from public sources. The UNFCCC added that the compilation was made at the request of the French Presidency of COP21.

According to UNFCCC officials, the secretariat has captured as many anouncements as possible but does not make any claim that it is exhaustive and announcements will be added as they are identified and announced.