UK could be carbon neutral by 2050

In a joint report by the Royal Society, the Royal Academy of Engineering and Imperial College London, it has been found that the UK could be carbon neutral by 2050. 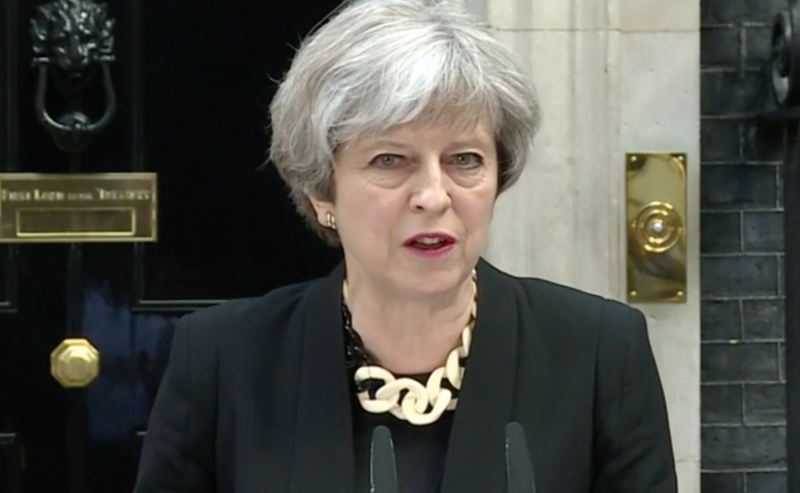 However, the authors of the report say that just reducing emissions will not be enough to become carbon neutral. Instead, they propose that we need to proactively remove CO2 from the atmosphere, this would be set out in a series of “negative emissions” measures.

To ensure they meet this goal, the report finds that the UK could capitalise on a range of proposed techniques such as planting new trees, restoring wetland and forest habitats, and adding nutrients and alkalinity to oceans. These methods increase the amount of CO2 removed from the atmosphere by photosynthesis.

Other methods include bioenergy with carbon capture and storage, which captures CO2 from biomass power plants, transports it to a storage site, and deposits it where it will not enter the atmosphere.

Co-author Professor Nilay Shah, from Imperial’s Department of Chemical Engineering, said: “Using these methods at a large enough scale will be challenging, and will need a concerted effort from engineers, scientists and government. We must act now.”

By removing carbon dioxide emissions, it will help the UK to meet its targets set by the Paris Agreement.

Professor Gideon Henderson, Professor of Earth Science at the University of Oxford and chair of the report working group, said: “If the UK acts now on greenhouse gas removal, we can reach national emissions targets and show how a major industrialised economy can play a leading role in meeting the goals of the Paris Agreement.”

Presently, other countries around the world are trying to implement measures to ensure they meet the Paris Agreement goals. However, Australia and North America are currently failing to implement climate policy that will meet the intended targets.

Like Loading...
2018-09-14
admin
Previous: India may construct buildings from recycled plastic
Next: Council moves to save flood-threatened Jigawa bridge from collapse