The Government of Singapore has announced its intent to implement a carbon tax on the emission of greenhouse gases. The disclosure was made in the country’s Budget of 2017. 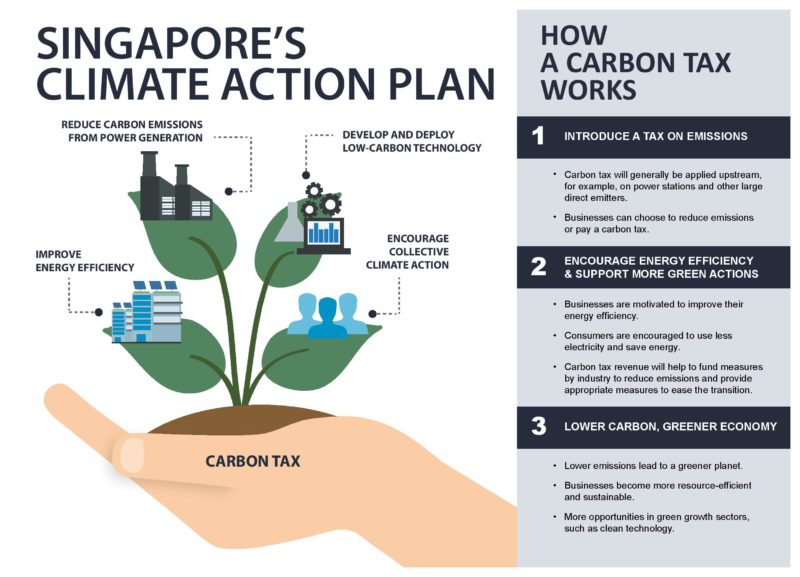 How the Singapore carbon tax will work

“We will consult widely with stakeholders, and aim to implement the carbon tax from 2019. The tax will generally be applied upstream, for example, on power stations and other large direct emitters, rather than electricity users. We are looking at a tax rate of between $10 and $20 per tonne of greenhouse gas emissions. This is in the range of what other jurisdictions have implemented,” an official was quoted as saying.

According to sources, a carbon tax will enhance Singapore’s existing and planned mitigation efforts under the nation’s Climate Action Plan, while stimulating clean technology and market innovation.

Additionally, it will create a price signal to incentivise industries to reduce their emissions, complementing other regulatory measures.

The official stated: “Revenue from the carbon tax will help to fund measures by industries to reduce emissions. The impact of the carbon tax on most businesses and households should be modest.

“We have started industry consultations and will continue to reach out to companies to hear their views. Public consultations will begin in March 2017.” 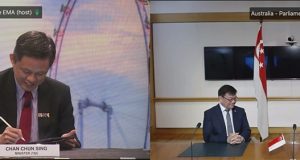 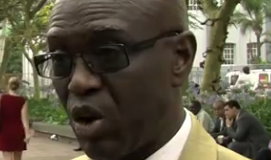 The Environmental Rights Action/Friends of the Earth Nigeria (ERA/FoEN) has called on the Lagos State ...