Rainy season: Calabar gets a facelift

The Cross River State Government on Tuesday, January 23, 2018 said it had begun the recovery of green areas in parts of Calabar, the state capital, in order to restore the town’s aesthetic values. 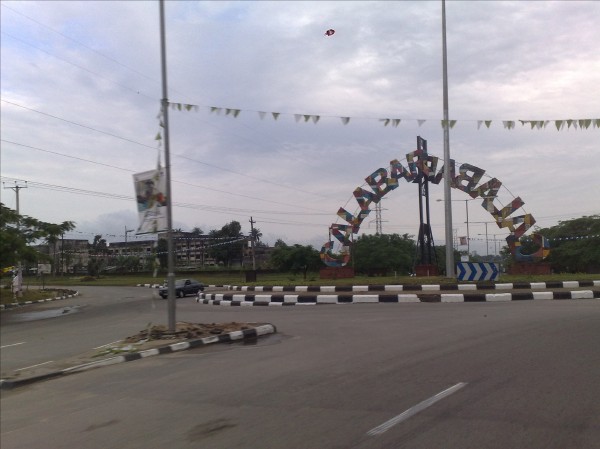 Mr Mike Eraye, the state Commissioner for Environment, said this on Tuesday while addressing newsmen in Calabar.

Eraye said that drainage channels in the city were also being cleared ahead of the commencement of the rainy season to avoid perennial flooding.

“What we are doing now is to recover the green areas and to clean the drains to allow free flow of water into the channels.

“We are preparing for the rains around April; we want to avoid flooding in parts of the city during the rains,’’ he said.

He alleged that some residents of Calabar were frustrating the efforts of the state government in maintaining the greenish status of the town.

“We did a lot before the carnival to clean up the city and now you can see that the drains are blocked again just few weeks after the event.

“Some residents who do not like the beauty and cleanliness of Calabar are bent on destroying it and frustrating our efforts,’’ he said.

According to him, the ministry has established a mobile court to try those flouting the sanitation laws of the state.

Eraye urged the residents to key into the state government’s vision of returning Calabar to its original status of most beautiful town in the country.

“I also want to tell the residents that they should desist from carrying out trading activities in the green areas.

“Anybody found violating the environmental laws of the state will be punished accordingly,’’ he warned.

The commissioner accused some big business concerns such as petrol stations of harbouring traders in their premises, thereby destroying the green areas.

According to him, government will take appropriate actions against such businesses while it takes measures to recover the green areas.

Like Loading...
2018-01-23
admin
Previous: ERA calls for mass action against tobacco use
Next: Promoting mental healthcare for behavioural adjustment