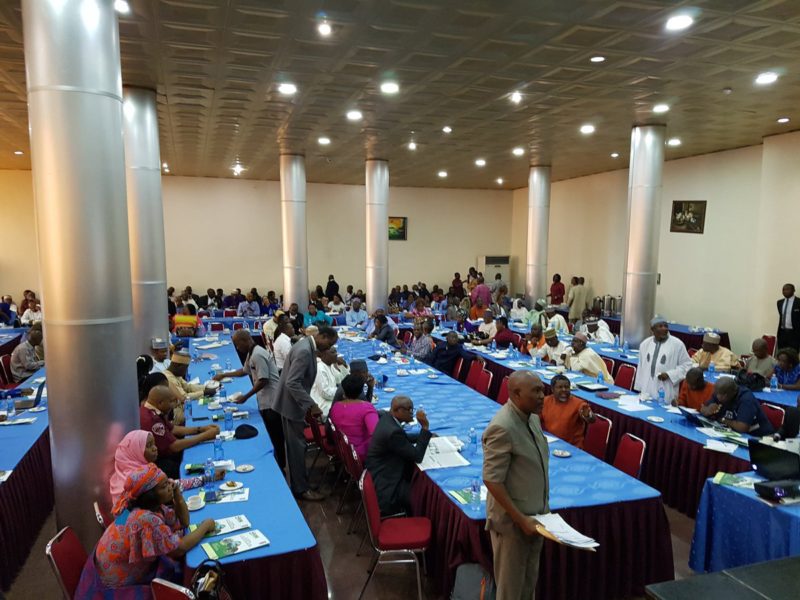 The Abuja meeting of the National Platform for Disaster Risk Reduction

The Sendai Framework is an international document which was adopted by UN member states between 14th and 18th of March 2015 at the World Conference on Disaster Risk Reduction held in Sendai, Japan and endorsed by the UN General Assembly in June 2015. It is the successor agreement to the Hyogo Framework for Action (2005–2015), which had been the most encompassing international accord to date on disaster risk reduction.

It is a 15-year voluntary, non-binding agreement which recognises that the State has the primary role to reduce disaster risk but that responsibility should be shared with other stakeholders including local government, the private sector and other stakeholders. 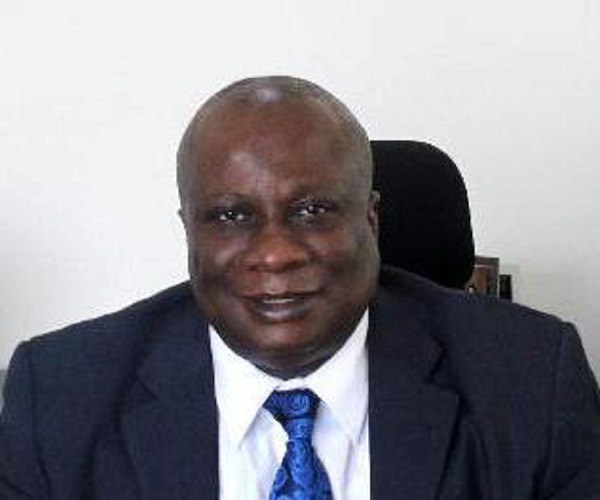 At the close of the Abuja forum, participants resolved that federal ministries, departments and agencies (MDAs) as well as states and local governments should develop and implement locally-oriented programmes of action to actualise the Sendai framework.

Besides affirming the need to mainstream Disaster Risk Reduction (DRR) into plans, policies and programmes of government at all levels, the gathering emphasised the importance of gender mainstreaming in DRR activities and called on government to take appropriate action in that regard. It was also recommended that adequate budgetary allocation for DRR be made by all tiers of government.

While re-affirming the need for states to establish and strengthen States Emergency Management Agency (SEMAs) and for local governments to establish Local Emergency Management Committees (LEMCs), to perform the critical roles of DRR, participants further advocated for the use of established Institutions such as National Orientation Agency (NOA), New Agency of Nigeria (NAN) and the Media for effective advocacy and awareness programmes at the grassroots level. They also want the MDAs to designate desk officers for Disaster Risk Reduction in their various establishments.

Besides agreeing on the need to leverage on science, technology, academia and indigenous knowledge to provide DRR solutions, the gathering urged the setting up of a technical committee to come up with recommendations for the strengthening of the National Platform on DRR.

Additionally, they recognised the need to Institutionalise DRR policies in all sectors of national life, while resolving that the National Platform shall meet twice yearly on rotational basis across the geopolitical zones.

ALSO READ:  How the world’s poorest toil to pay for water, by WaterAid

In a statement, United Nations Resident Coordinator and Humanitarian Coordinator in Nigeria, Edward Kallon, reaffirmed the belief of the United Nations Development Programme (UNDP) in the crucial role of a fully functional National Platform on Disaster Risk Reduction in Nigeria.

“Today’s meeting, amongst others, will reposition and revitalise the platform towards the development of a Programme of Action for the Sendai Framework, strengthen the National Emergency Management Agency (NEMA) and SEMAs, while laying a good foundation for better multi-stakeholder response and management of disasters in the country,” he said.

Kallon, who is also the Resident Representative of the UNDP Nigeria, commended the resuscitation of the platform by NEMA, which he said is coming on the heels of last year’s Africa regional meeting in Malabo. He described the development as a clear indication of “Nigeria’s strong commitment to the regional outcomes and the leading role it is playing in Africa.”

His words: “It is expected that the platform will leverage the momentum from the regional platform to articulate a national plan of action, national implementation plan for the Sendai Framework as inputs into the upcoming meeting in Mexico.”

Director General of NEMA, Muhammad Sani Sidi, lamented that Nigeria, like other countries in the West African region and the entire continent, has witnessed continuous rise in both natural and human-induced disasters “which has resulted in loss of lives, large scale displacement, socio-economic dislocation and environmental degradation.”

He said: “the 2012 flood disaster and the current North East crisis readily comes to mind and reinforce the need to accelerate momentum on reducing disaster risk and building the resilience of communities at risk.”

The National Platform for Disaster Risk Reduction, Sidi, stated, reflects the commitment of government to implement national and local disaster risk reduction activities while looking up to international direction.

“It equally brings together organisations and individuals of diverse disciplines and sectors, and in assembling, synthesising, managing, and further disseminating knowledge on disaster risk management in diverse sectors,” he added, while expressing gratitude to the UNDP and the entire UN System in the country “for their continuous support and especially for co-sponsoring this year’s meeting of the Platform”.