In a historic move, EU ministers on Friday approved the ratification of the Paris Agreement by the European Union. The decision was reached at an extraordinary meeting of the Environment Council in Brussels, Belgium. This decision brings the Paris Agreement very close to entering into force. 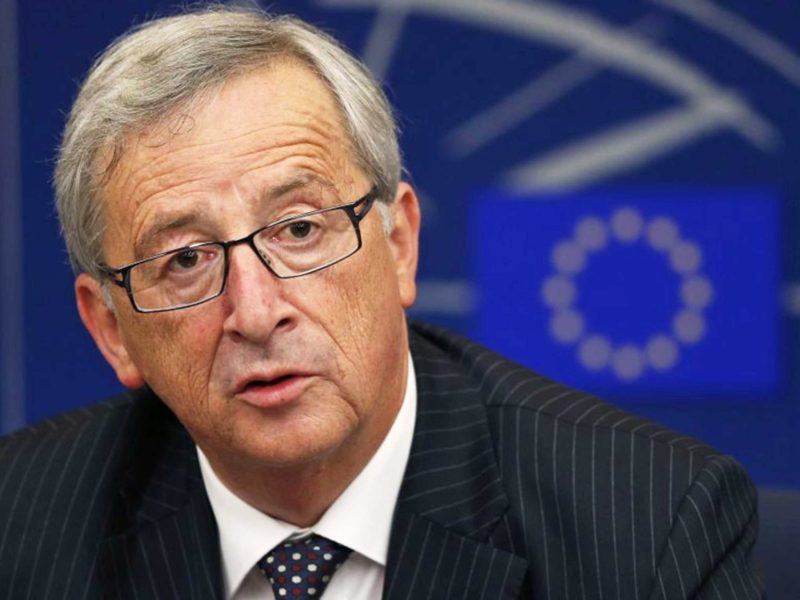 European Commission President, Jean-Claude Juncker. Ministers on Friday approved the ratification of the Paris Agreement by the European Union

In fact, observers believe that the global agreement to reduce greenhouse-gas emissions is all but certain to enter into force in November.

Once approved by the European Parliament next week, the EU will be able to deposit its ratification instrument before national ratification processes are completed in each Member State.

European Commission President Jean-Claude Juncker said: “Today’s decision shows that the European Union delivers on promises made. It demonstrates that the Member States can find common ground when it is clear that acting together, as part of the European Union, their impact is bigger than the mere sum of its parts. I am happy to see that today the Member States decided to make history together and bring closer the entry into force of the first ever universally binding climate change agreement. We must and we can hand over to future generations a world that is more stable, a healthier planet, fairer societies and more prosperous economies. This is not a dream. This is a reality and it is within our reach. Today we are closer to it.”

EU Commissioner for Climate Action and Energy Miguel Arias Cañete said: “They said Europe is too complicated to agree quickly. They said we had too many hoops to jump through. They said we were all talk.  Today’s decision shows what Europe is all about: unity and solidarity as Member States take a European approach, just as we did in Paris. We are reaching a critical period for decisive climate action. And when the going gets tough, Europe gets going.”

So far, 61 countries, accounting for almost 48% of global emissions, have ratified the deal.

The Agreement will enter into force 30 days after at least 55 countries, representing at least 55% of global emissions, have ratified.

The EU, which played a decisive role in the adoption of the Paris Agreement last December, is a global leader on climate action. The European Commission has already brought forward the main legislative proposals to deliver on the EU’s commitment to reduce emissions in the European Union by at least 40% by 2030.

Friday’s approval will be forwarded to the European Parliament for its formal consent next week. Once Parliament has consented, the Council can formally adopt the Decision.