The West African, French-speaking country of Togo and the Central Europe, German-speaking Liechtenstein are the latest countries to endorse the Minamata Convention on Mercury.

While the Government of Liechtenstein on 1 February 2017, deposited its instrument of accession, the Togolese Government two days later followed suit on 3 February 2017, thereby bringing to 38 the total number of future Parties to the Minamata Convention.

Costa Rica on 19 January, 2017 became the 36th Future Party to the Minamata Convention when it deposited its instrument of accession to that effect.

ALSO READ:  GMO debate in Nigeria: The pros and cons

Ratification by Nigeria automatically makes her a Party to the Convention with the duty to domesticate its content.

The signing of the Convention would enable Nigeria to: 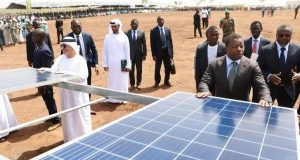 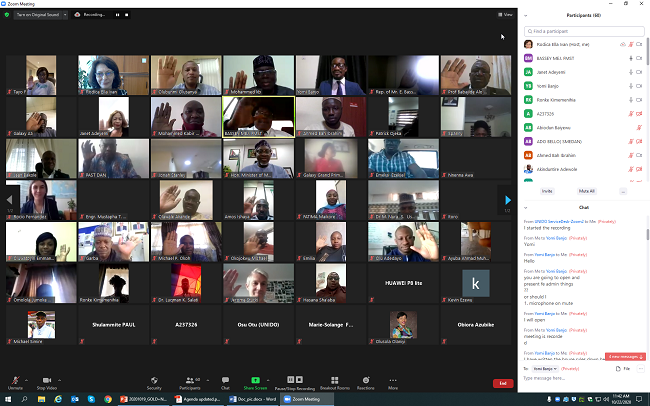