The Kano State Government has approved that the private sector can now develop residential and other layouts in the state.

Dr Zainab Braji, Permanent Secretary of the Bureau for Land Management, made the disclosure in a statement issued in Kano, the state capital, on Thursday, March 11, 2021 by Murtala Shehu, the Public Relations Officer of the bureau.

“The state government gave the approval after receiving a request from individuals and private developers associations on the matter,’’ Shehu quoted Braji to have said.

She was speaking when executive members of Kano Property Agents Development Association (KPADA) visited her.

“We want Kano State to be among the best cities in the world in terms of land management and administration,’’ Braji said.

The permanent secretary called on land agent associations, private developers and individuals to cooperate with the management and to consult with town planners for advice before creating private layouts.

He said the executive members would sensitise its members and the general public on the dangers inherent in creating illegal private layouts.

Previous: Lawsuits against NBMA, others are crucial, insists HOMEF
Next: 13 CSOs vow to tackle water scarcity in Enugu 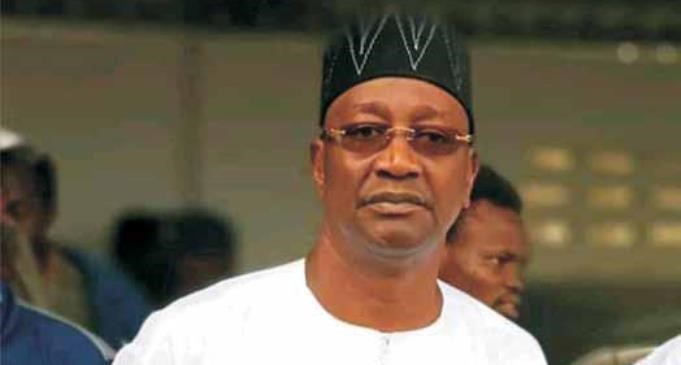 The Kano State Government has approved N137 billion for the provision of potable water in ...