“The ecological disaster that has affected access to the Imo State Zoo and Wildlife Park through the old Nekede Road will receive the state government’s attention before long.

“The road caved into a gully which developed at the lowest point where the slope on the road from Owerri meets the slope from Nekede.

“As a result, residents of Nekede, commuters and visitors to the zoo located right beside the disaster point have been prevented from having access to their destinations,’’ he said.

Ohia assured employees of the zoo and some residents of the community that the attention of the government had been drawn to the sad development.

He advised visitors to the zoo and residents to use the alternative route through Alex Mbata Road while government tries to find a solution to the problem.

Before Imo government’s assurance came, the Nekede community had directed an appeal to President Muhammadu Buhari to fix the disaster.

This was in spite of the fact that the Federal Government gives money to state governments monthly to address ecological problems.

The community asked the Federal Government to fix the disaster before the president visits Imo on Thursday.

The community has been under serious ecological threat with a recent landslide cutting it off from Owerri.

In separate interviews, some community leaders, farmers and motorists narrated their ordeals in the community.

President of Nekede Youth Assembly, Kenneth Nkwanzema, said business activities had collapsed in the community since the recent landslide which cut off the major road to Owerri.

“We are appealing to the Federal Government and the state government to immediately come to our rescue.

A farmer, Mr Onyekachi Anyawu, said if nothing was done urgently to address the problem, residents of the community might die of hunger.

“The situation here has gotten out of hand; all aspects of business activities have suffered serious setback; we don’t know how to sustain life in this present condition,’’ he said.

A motorist, Mr Ikechukwu Ibe, said: “The greatest problem now is that school will soon resume; how will parents and school children manage this situation?

“We have been abandoned and left to our faith; we are hopeless in this community; we appeal to both the federal and state government to immediately come to our rescue.”

An employee of Imo State Zoo and Wildlife Park, who spoke on condition of anonymity, said the management of the zoo could not feed the animals in the facility under the present condition.

“Even the casual workers have not been paid for about four months now; the animals are dying every day; we have suffered 90 per cent low patronage,’’ he said. 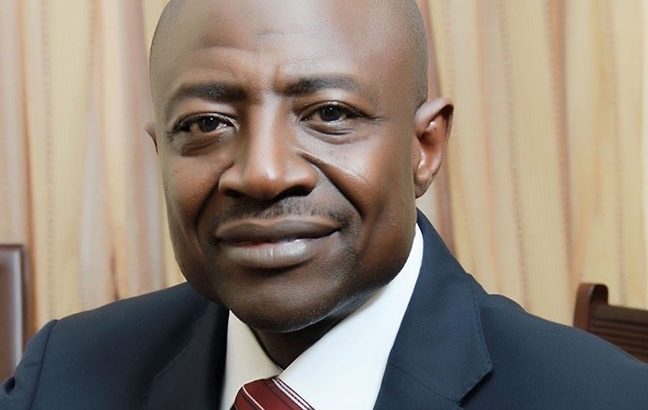 The National Agency for Science and Engineering Infrastructure (NASENI) is set to partner the Imo ...