No fewer than 700 houses including large farmlands have been affected by flash floods following heavy rains in parts of Rivers, the News Agency of Nigeria (NAN) reports. 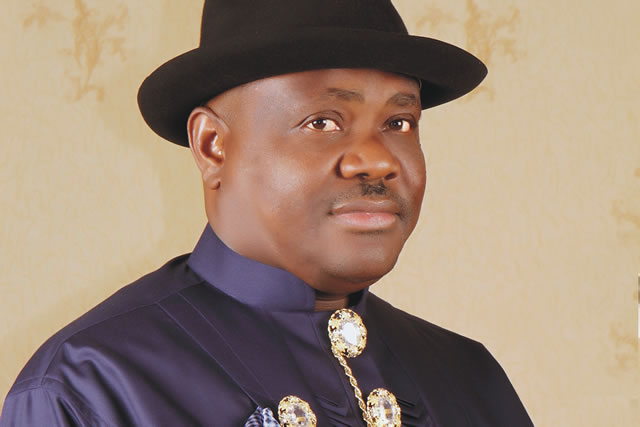 He said that areas affected by flood in the State included Rumukpokwu, Elekohia and Rumueme communities and Mile 4.

He said that although no life was lost in the flood, economic activities and farming were affected at ABS Road Axis and Ahoada farmlands.

The coordinator said the State government had constructed drainage on major roadsides for free flow of water while sensitisation effort by NEMA were still ongoing.

According to him, the State Emergency Management Agency (SEMA) has not been inaugurated by the Rivers government.

He said that what was needed to cushion the effect of the flooding was stockpiling of necessary relief materials.

Ejike advised people living in affected areas to relocate to higher ground for temporary shelters in case of the bigger flood. 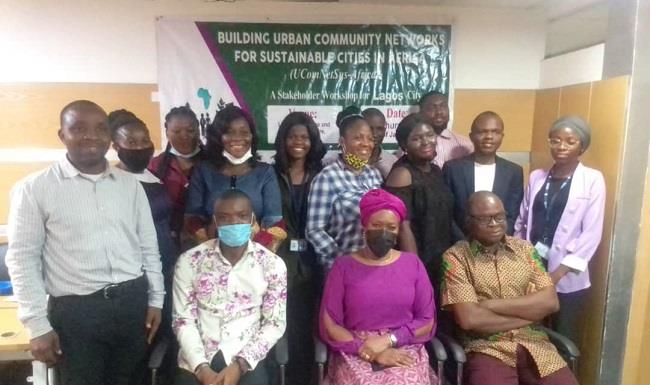