ABU to get N800m ecological projects

Secretary to the Government of the Federation (SFG), Mr Boss Mustapha, said on Friday, September 14, 2018 that the government had earmarked N800 million for the execution of ecological projects in Ahmadu Bello University (ABU), Zaria. 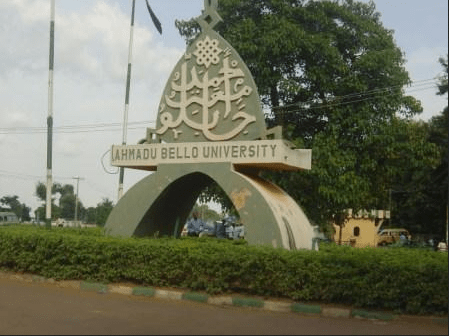 Mustapha made the disclosure as the Special Guest of Honour at the 13th Annual General Assembly Public Lecture held at the ABU main campus, Samaru, Zaria, Kaduna State.

The lecture was organised by the ABU Alumni Association.

Mustapha said: “Mr Vice Chancellor, I have good news for you. Under my office as the Secretary to the Government of the Federation, we have a department that deals with ecological projects.

“We have undertaken one project here at the second phase, a project that will cost about N800 million has been approved for the university. Of course, it’s time to give back to our alma mater.”

He said as an alumnus of the university, he was highly excited that ABU was rated high among universities on the continent.

The SGF said the success story was made possible, partly by the diligent and focused impact of ABU Alumni Association as well as the contributions of its members.

He said such contributions were for the university and the growth and development of Nigeria.

Mustapha said that during his days in the university, students made friends at very intimate levels without prejudice to the region, religion or ethnic groups they belonged.

“We had genuine relationships that saw us behaving as Nigerian students first before other considerations.

“It is possible to rekindle those feelings and extrapolate same to the national level to enable Nigeria truly achieve a nation devoid of prejudices and other primordial sentiments.

“I make bold to state that the giant strides as well as conscious strategic planning by President Muhammadu Buhari-led administration in this direction in respect of attempt to evolving a true nation among Nigerians is like no other since the return to democracy in 1999.

“The administration, fully conscious of various sociological tendencies that in many African nations resulted in chaos and fiasco, has weathered the tendencies and pulled through despite many attempts to distract the president from delivering his and APC’s campaign promises.”

Mustpha assured students, youths and other Nigerians that the present administration was doing everything possible to ensure a brighter future for the citizens.

In a paper entitled: “Repositioning Education for National Development”, Hadiza Bala Usman, the Managing Director, Nigerian Ports Authority, appreciated the alumni association for being alive to its responsibilities.

“I want to appreciate the alumni association for continually awakening the consciousness of all students as well as succeeding administrations of the school to the important task of sustaining culture of excellence for which ABU is known within and outside of the country.

“I want to register my desire to improving the standard of Ahmadu Bello University. Education is the reason why we are here today, I am a stakeholder in this aspect.

“Of course, if the education sector is repositioned it will give us the kind of leadership and government the society deserves,” she said.

The ABU Vice Chancellor, Prof. Ibrahim Garba, said the university had no choice but to restructure but not in the way that people were calling for restructuring of the country.

“We have restructured and continue to restructure our academic delivery system. Our faculties have before now remained a cage, they have refused to grow and refused to modernise.

“One of the tasks of the success story is really to make sure that our university is competitive on the global scale such that we also give more access to the teaming countries that always solicit coming to this university.

“And there were quite a few of those departments, now we have Faculty of Physical Sciences and Faculty of Live Science but the biggest is breaking of the long-time standing culture of keeping a small republic called Kongo Campus.”

He said the Accounting Department and Business Administration Department had been moved from Kongo and merged with Economics Department at the main campus to form a brand new “ABU Business School”. 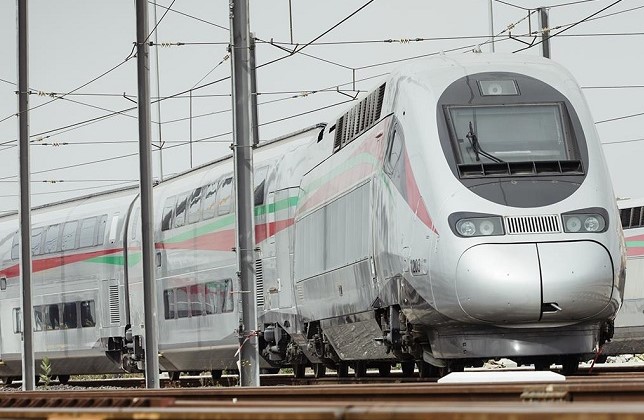