ERA/FoEN, 40 others back Kenya over BAT litigation

The Environmental Rights Action/Friends of the Earth Nigeria (ERA/FoEN) and about 40 other organisations from across Africa and around the world have submitted a letter of support to Cabinet Secretary for Health, James Macharia, as the Kenyan Ministry of Health prepares to defend itself from litigation brought by British American Tobacco (BAT) which the groups accuse of employing litigation to thwart a public health legislation. 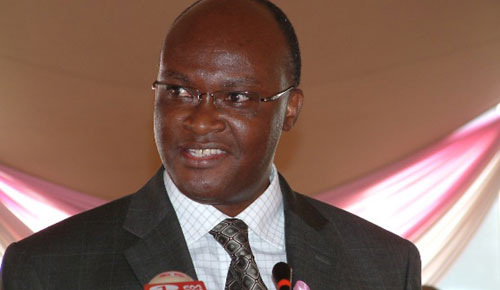 The letter urges Secretary Macharia and the Kenyan government to stand strong against tobacco industry attempts to derail policy advancements that protect Kenyans from tobacco’s highly addictive and deadly effects.

BAT claimed the Ministry of Health violated due process procedures under the Constitution by not consulting with the tobacco industry in fashioning its Tobacco Control Act.

This BAT lawsuit is the latest in a long line of tactics the corporation has employed to undermine, delay and thwart the strong tobacco control regulations passed earlier this year. The regulations, elaborated after a 13-year legislative battle for the passage of Kenya’s Tobacco Control Act in 2007, have been the target of intense political interference by.

In the past, BAT has successfully interfered in policy by:

When each of these tactics failed to derail the regulations, BAT resorted to litigation against the Ministry of Health.

BAT launched its lawsuit in April, claiming the Ministry of Health violated due process procedures under the Constitution by not consulting with the tobacco industry. ERA/FoEN and other signatories to the letter rejected such moves, stating, “These claims are spurious and unfounded in the face of Kenya’s actions, which are consistent withnational law.” The letter goes on to demonstrate that Kenya’s tobacco control regulations are also validated by the force of international law.

“BAT’s unfounded lawsuit against Kenya is a desperate last-ditch attempt to thwart the deluge of public health measures being passed across the continent,” said Deputy Campaigns Director John Stewart of Corporate Accountability International. “This letter is a clear demonstration that the global community stands with Kenya in the face of tobacco industry aggression.”

Tobacco kills more than six million people every year, remaining the largest preventable cause of death globally. The American Cancer Society predicts Africa will be the future epicenter of the tobacco epidemic, with smoking rates increasing seven-fold by the year 2100 unless meaningful policies are put in place. Across Africa, from Nigeria to Uganda, BAT is pulling out all stops to obstruct or delay the passage of tobacco control policies that will curb this epidemic.

The good news is that countries, including Kenya, developed the World Health Organisation Framework Convention on Tobacco Control (WHO FCTC), the world’s first public health and corporate accountability treaty, which has been ratified by 179 countries. As a party to the treaty, Kenya is taking steps toward fulfilling its legal obligations, including through advancing the Tobacco Control Regulations 2014.

As countries rapidly implement the life-saving measures enshrined in the WHO FCTC, tobacco industry sales are falling. Last year, BAT cigarette sales declined by 1.4 percent while its top competitors’ sales declined by even more.

“By standing up against the tobacco industry, the Ministry of Health is prioritizing the health of Kenyans,” said Dr. Ahmed Ogwell Ouma, Tobacco Control Regional Adviser at the WHO Regional Office for Africa. “The global tobacco control treaty is Africa’s best defense against the expansion of the tobacco industry and will protect present and future generations.”

On 29 September High Court Judge Mumbi Ngugi will begin the hearing, which is expected to last well into October. 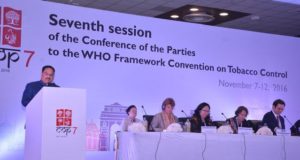 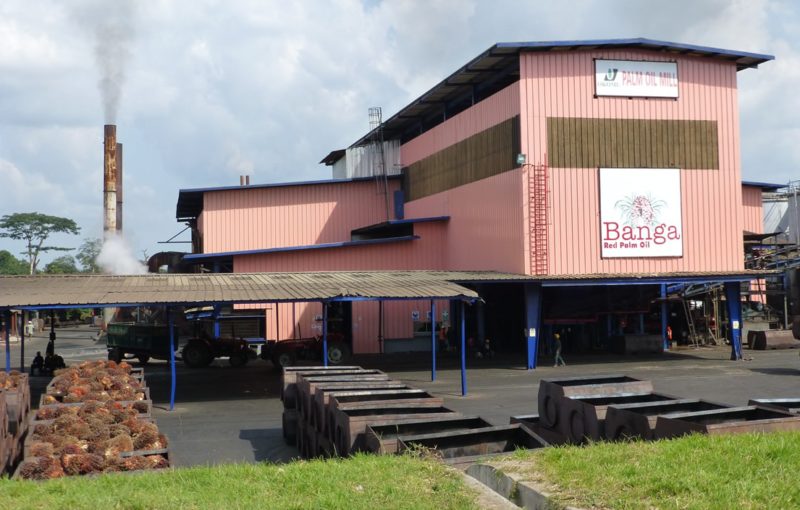 The Environmental Rights Action/Friends of the Earth Nigeria (ERA/FoEN), representatives of the Owan and Okomu ...