A complete removal of subsidies for the production of fossil fuel today would result in a steady decline in greenhouse gas emissions between now and 2050 as more oil, gas and coal is left in the ground. 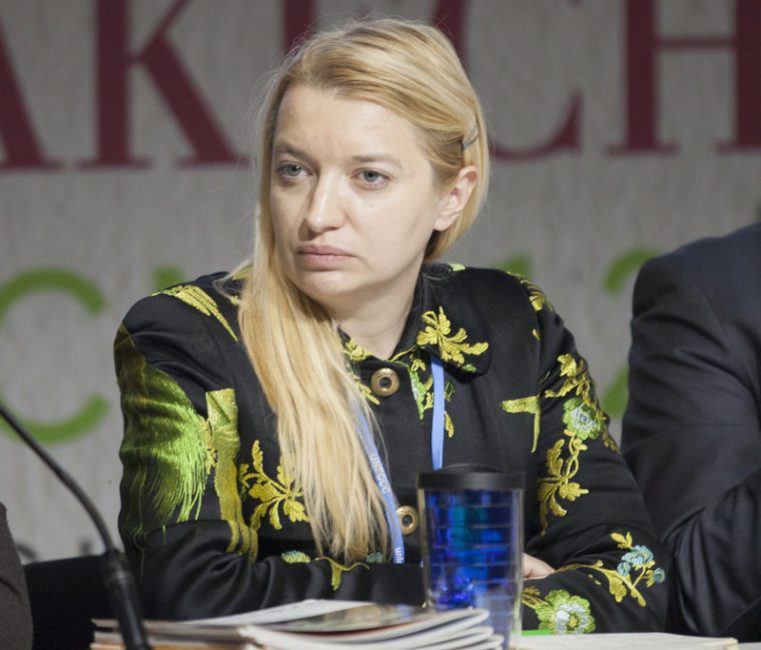 Ivetta Gerasimchuk of the IISD, who is lead author of the report

This is according to new study by the International Institute for Sustainable Development (IISD) Global Subsidies Initiative and the Overseas Development Institute (ODI) that provides what looks like the most robust assessment to-date of how global subsidies to coal, oil and gas companies contribute to climate change.

“It’s no secret that coal, oil and gas companies are extracting fossil fuel from fields that would be uneconomical without government support – what we call ‘zombie energy’,” said IISD’s Ivetta Gerasimchuk, lead author of the report. “However, we now we have a much better understanding of how these subsidies skew global energy markets, and ultimately influence the supply and consumption of fossil fuels.”

The study, “Zombie Energy: climate benefits of ending subsidies to fossil fuel production”, finds that a complete removal of subsidies to fossil fuel production globally would reduce the world’s emissions by 37 Gt of CO2 over 2017-2050. This is roughly the amount of carbon dioxide that would result from burning all proven oil reserves in the United States and Norway.

This is likely a low-end estimate. The study relies on a conservative estimate of global production subsidies in G20 countries ($70 billion annually), which serves as a proxy for the world. The researchers also assume relatively high prices for fossil fuels (up to $145 per barrel of oil by 2050), drawing on the International Energy Agency’s current policies scenario as a baseline. Market prices lower than the IEA scenario would mean that production subsidies have an even greater impact on emissions.

“The irony is that subsidies to the production of oil, gas and coal persist despite the growing popularity of carbon pricing and other measures to curb demand for polluting fossil fuels. It’s equivalent to governments providing handouts to cigarette companies while simultaneously taxing tobacco to protect public health,” said ODI’s Shelagh Whitley, co-author of the report.

Notably, the IISD and ODI study is the first measurement of both first- and second-order impacts of a removal of subsidies to fossil fuel production at the global level. Until now, analysts have focused on the first-tier effects – essentially, higher production costs, which result in reduced supply and consumption. Yet this triggers a chain of second-order impacts whereby market forces push fossil fuel prices, supply and, ultimately consumption and emissions in the opposite direction. On balance, however, the pull factor from subsidy removal is stronger than the push back from market forces.

“To address climate change we need all tools available, on both demand- and supply-side, and ending subsidies to fossil fuel production should be part of climate action by governments,” said Dr. Gerasimchuk. “Climate policies already include the reform of subsidies to the consumption of fossil fuels, the phase out of coal-fired power plants and support for technology innovation.”

“Production subsidy removal is not in competition with these actions – it is an essential part of the overall policy package.”