A team of scientists reporting in the journal Nature Climate Change say that negative impacts of climate change on threatened and endangered wildlife have been massively underreported. 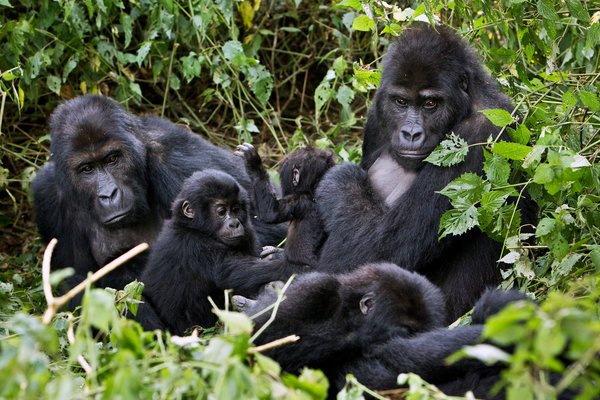 Species of the gorillas found only in Nigeria and Cameroon forests are at risk of extinction, as Nigeria’s wildlife is threatened by, among others, the negative impacts of climate change. Photo credit: Christophe Courteau / NPL, via Minden Pictures

In a new analysis, authors found that nearly half of the mammals and nearly a quarter of the birds on the IUCN Red List of Threatened Species are negatively impacted by climate change, with nearly 700 species affected. Previous assessments said only seven percent of mammals and four percent of birds on the Red List were impacted.

The paper reviewed 130 studies, making it the most comprehensive assessment to date on how climate change is affecting our most well-studied species.

Impacts for mammals are wide ranging and include a lower ability to exploit resources and adapt to new environmental conditions. For example, primates and marsupials, many of which have evolved in stable tropical areas, are vulnerable to rapid changes and extreme events brought on by climate change. In addition, primates and elephants, which are characterised by very slow reproductive rates that reduce their ability to adapt to rapid changes in environmental conditions, are also vulnerable. On the other hand, rodent species that can burrow, and thus avoid some extreme conditions, will be less vulnerable.

For birds, negative responses in both breeding and non-breeding areas were generally observed in species that experienced large changes in temperatures in the past 60 years, live at high altitudes, and have low temperature seasonality within their distributions. Many impacted species inhabit aquatic environments, which are considered among the most vulnerable to temperature increase due to habitat loss, fragmentation, and harmful algal blooms. In addition, changes in climate in tropical and subtropical forest areas, already exacerbated by habitat degradation, may threaten forest-dependent species.

Said lead author Michela Pacifici of the Global Mammal Assessment Programme at Sapienza University of Rome: “It is likely that many of these species have a high probability of being very negatively impacted by expected future changes in the climate.”

Co-author, Dr James Watson of the Wildlife Conservation Society (WCS) and University of Queensland, added: “Our results clearly show that the impact of climate change on mammals and birds to date is currently greatly under-estimated and reported upon. We need to greatly improve assessments of the impacts of climate change on species right now, we need to communicate this to wider public and we need to ensure key decisions makers know that something significant needs to happen now to stop species going extinct. Climate change is not a future threat anymore.”

The authors recommend that research and conservation efforts give greater attention to the “here and now” of climate change impacts on life on Earth. This also has significant implications for intergovernmental policy fora such as the Convention on Biological Diversity and the Intergovernmental Science-Policy Platform on Biodiversity and Ecosystem Services, and the revision of the strategic plan of the United Nations Framework Convention on Climate Change. 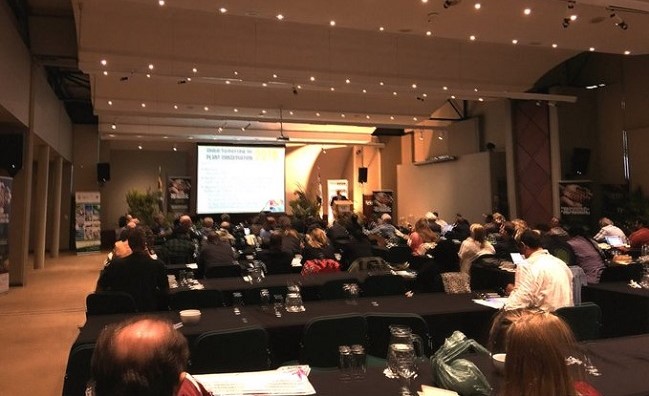 A new report on the Global Strategy for Plant Conservation (GSPC), suggests that while the ...