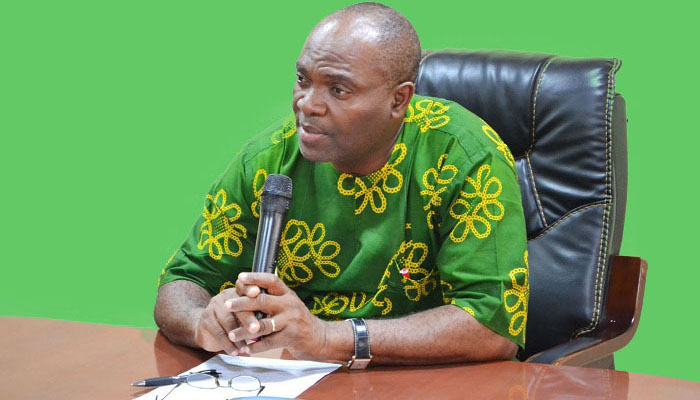 While the ERGP was designed as the roadmap to drive Nigeria out of recession, the NDC is meant as the pillar of sustainable development in the country.

In the lead up to the 21st Session of the Conference of the Parties (COP21) to the United Nations Framework Convention on Climate Change (UNFCCC) that held in Paris, France in December 2015, all countries that signed the UNFCCC were asked to prepare and publish their Intended Nationally Determined Contributions (INDCs), indicating how the parties will reduce greenhouse gas emissions. The INDCs transformed to NDCs after the Paris Agreement was signed in Paris.

But Professor Chinedum Nwajiuba, Vice-Chancellor, Federal University Ndufu-Alike, Ikwo in Ebonyi State, believes that the ERGP document in some instances is inconsistent with the NDCs.

“For example, the NDC intends to work towards off-grid solar of 13,000 megawatts while the ERGP hopes to add 1,100 megawatts of solar energy to the national grid (on-grid). Also, the NDC will work towards ending gas flaring by 2030 while the ERGP is so much interested in urgently increasing oil production,” submitted Prof Nwajiuba, who is also Member, Board of Directors, Nigerian Environmental Study/Action Team (NEST).

He emphasised that even though the ERGP mentioned that gas flaring would be reduced in the country, the extent in terms of annual volume of reduction projection was missing.

“I think this is vague. I read the quantitative projections of the macroeconomic indices contained in the ERGP, so concerted effort should have been made to quantify the reduction of gas flared,” he submitted.

He added: “To further provoke debate on the ERGP, let me ask some questions. Who owns the ERGP: Federal Government without the states and local governments? What is the extent of ownership and responsibilities of non-state actors?”

In a reaction, Prof. Haruna Ayuba of the Nasarawa State University, Keffi, stresses that the NDC (with 13 years to go) could be regarded as mid-term (or even long-term in Nigeria!) while the ERGP (with barely three years to go) is short-term.

His words: “I totally agree with you that there should have been synchrony in the two documents, that is the ERGP should serve as milestone in achieving the NDC.

“Maybe the Department of Climate Change (DCC) (in the Federal Ministry of Environment) should quickly liase with those implementing the ERGP to find common grounds. I think that a lot of the successes in the ERGP could feed into the NDC.”

Like Loading...
2017-09-25
msimire
Previous: Agricultural resilience in Morocco gets a boost
Next: Mercury-Free Dentistry: Towards making dental amalgam history