Two months after the country’s Parliament endorsed the ratification of the Paris Agreement in April, Croatia on Wednesday, May 24, 2017 deposited its instrument of ratification for the global treaty on climate change. 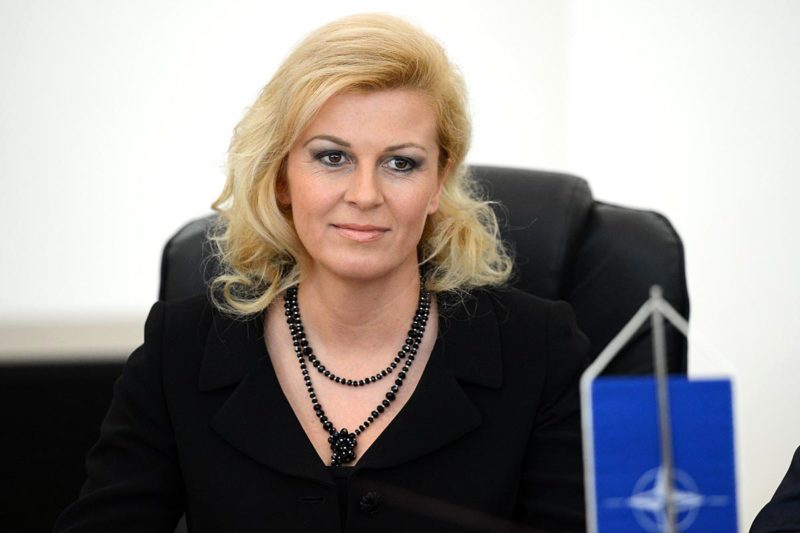 However, Croatia’s ratification will come into force on Friday, June 23, 2017, according to the United Nations Framework Convention on Climate Change (UNFCCC).

The Croatian Parliament on Friday, April 17, 2017 unanimously ratified the Paris Agreement, which the country signed in April last year. The voting was preceded by a debate.

The Paris Agreement builds upon the Convention and – for the first time – brings all nations into a common cause to undertake ambitious efforts to combat climate change and adapt to its effects, with enhanced support to assist developing countries to do so. As such, it charts a new course in the global climate effort.

The Paris Agreement’s central aim is to strengthen the global response to the threat of climate change by keeping a global temperature rise this century well below 2 degrees Celsius above pre-industrial levels and to pursue efforts to limit the temperature increase even further to 1.5 degrees Celsius. Additionally, the agreement aims to strengthen the ability of countries to deal with the impacts of climate change.