How Ghebreyesus emerged new WHO boss

Dr Tedros Adhanom Ghebreyesus, who Member States of the World Health Organisation (WHO) elected on Tuesday, May 23, 2017 as the new Director-General of the UN body, overcame opposition from two other contestants.

Dr Ghebreyesus, who was nominated by the Government of Ethiopia, contested with two other niminees for the position: Dr David Nabarro of the United Kingdom of Great Britain and Northern Ireland, and Dr Sania Nishtar of Pakistan.

At the World Health Assembly holding in Geneva, Switzerland, each of the nominees on Tuesday addressed the Health Assembly for 15 minutes. Dr Ghebreyesus spoke first, followed by Dr Nabarro and then by Dr Nishtar. The election thereafter took place by secret ballot and the result was communicated upon the completion of the process.

Dr Ghebreyesus will begin his five-year term on July 1, 2017.

Prior to his election as WHO’s next Director-General, Dr Ghebreyesus served as Minister of Foreign Affairs, Ethiopia from 2012–2016 and as Minister of Health, Ethiopia from 2005–2012. He has also served as chair of the Board of the Global Fund to Fight AIDS, Tuberculosis and Malaria; as chair of the Roll Back Malaria (RBM) Partnership Board; and as co-chair of the Board of the Partnership for Maternal, Newborn and Child Health.

As Minister of Health, Ethiopia, Dr Tedros Adhanom Ghebreyesus led a comprehensive reform effort of the country’s health system, including the expansion of the country’s health infrastructure, creating 3500 health centres and 16 000 health posts; expanded the health workforce by 38 000 health extension workers; and initiated financing mechanisms to expand health insurance coverage. As Minister of Foreign Affairs, he led the effort to negotiate the Addis Ababa Action Agenda, in which 193 countries committed to the financing necessary to achieve the Sustainable Development Goals.

As Chair of the Global Fund and of RBM, Dr Tedros Adhanom Ghebreyesus secured record funding for the two organizations and created the Global Malaria Action Plan, which expanded RBM’s reach beyond Africa to Asia and Latin America.

Dr Tedros Adhanom Ghebreyesus will succeed Dr Margaret Chan, who has been WHO’s Director-General since January 1, 2007. 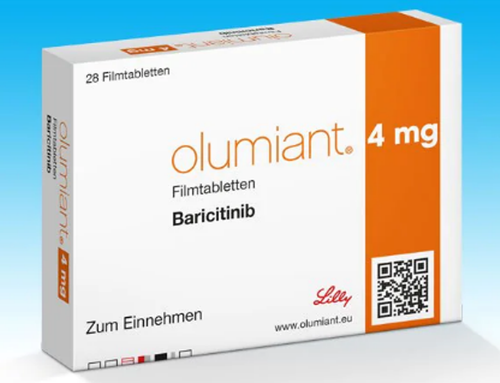