As preparations intensified worldwide for COP 21 in Paris, a new publication titled Guide to INDCs that provides practical guidance to Least Developed Countries (LDCs) on how to prepare their Intended Nationally Determined Contributions (INDCs) for the United Nations Framework Convention on Climate Change (UNFCCC) has been released.  The guide is a joint publication of The Climate and Development Knowledge Network (CDKN) and Ricardo-AEA Ricardo-AEA. 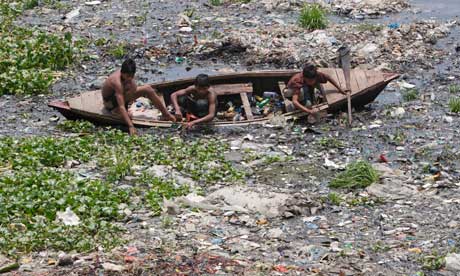 The INDCs are essentially the building blocks for the 21st Conference of the Parties in Paris where the targets will hopefully be agreed and solidified. At this stage of the negotiations procedure other countries are expected to follow suit and submit their INDCs ahead of Paris 2015.