The Convention on Biological Diversity (CBD) has published a detailed assessment of the implications of using climate geoengineering to limit global warming.  Approaches considered include the large-scale removal of greenhouse gases from the atmosphere, as assumed in nearly all climate models that limit the increase in mean global temperature to below 2°C. 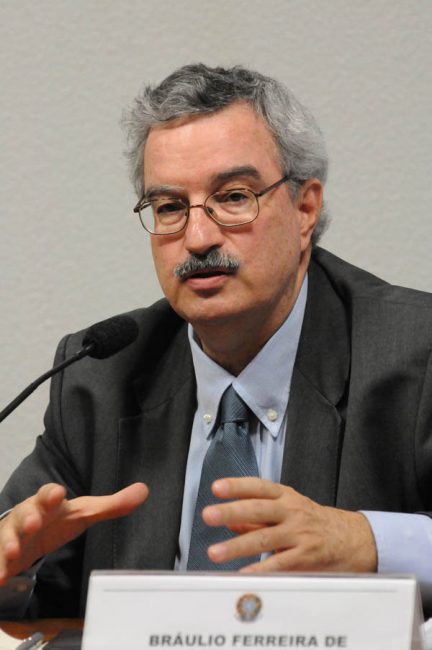 “A rapid transition to a low-carbon economy is the priority to reduce greenhouse gas emissions and in turn reduce the adverse impacts of climate change, including impacts on biodiversity,” said CBD Executive Secretary, Braulio Ferreira de Souza Dias, in the foreword of the new report.

“However, given the current atmospheric greenhouse gas concentrations, their long atmospheric residence times and the relatively limited action to date to reduce future emissions, the use of geoengineering techniques has been suggested and is being explored as a potential additional means to limit the magnitude of climate change.”

ALSO READ:  ‘Sufferings of many’ pay for ‘luxuries of few’ as COP24 adopts guidelines for Paris accord

“Mitigation and geoengineering are often considered as two very different policy responses to climate change, with the first being desirable and the second undesirable,” said Phillip Williamson (NERC and the University of East Anglia), the report’s lead author. “Yet definitions overlap, and both would now seem necessary to achieve the goals of the Paris Agreement, entering into force in early November.”

A key requirement of the Agreement is to balance the global sources and removals of greenhouse gases in the second half of this century, with implicit need for active extraction of carbon dioxide or other greenhouse gases from the atmosphere.  Most of the low emission scenarios developed by the Intergovernmental Panel on Climate Change assume a major expansion of bioenergy linked to carbon capture and storage.  The CBD report concludes that the feasibility, effectiveness and impacts of that method, and other carbon removal techniques, are highly uncertain, and that their potential consequences for biodiversity warrant further scientific attention.

The regulatory framework for geoengineering is reviewed in the report by Ralph Bodle (Ecologic Institute, Berlin).  As noted previously by the CBD, the report emphasised the need for science-based, global, transparent and effective governance for geoengineering, particularly for activities with potential to cause significant adverse transboundary effects, and those deployed in areas beyond national jurisdiction and in the atmosphere.

Like Loading...
2016-11-01
admin
Previous: German support for climate adaptation in Nigeria
Next: Healthcare delivery system and imperatives of change