Winners of this year’s Global Sustainability Film Awards, run by the media charity tve, seem to drive home the message of sustainability. They have been described as creative, deeply moving and inspirational. 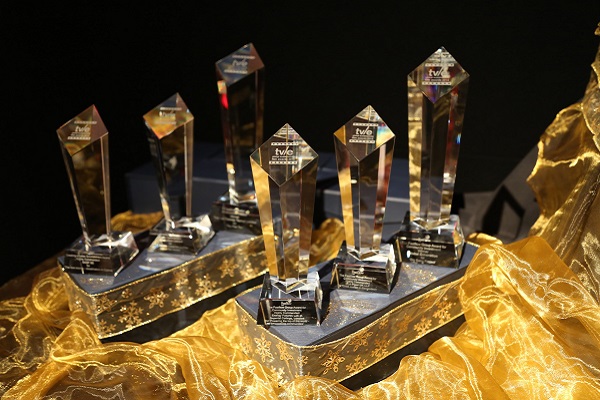 At a black-tie awards ceremony at BAFTA on Monday November 28, 2016, the judges announced the winners in a worldwide competition showcasing the best of corporate sustainability. Winners included: FREITAG lab. Ag, HSBC/WWF-UK, Electrolux, and Essilor International.

Keynote speaker, Nick Nuttall, who is director of communications and spokesperson for the United Nations Framework Convention on Climate Change (UNFCCC), said that the companies’ achievements in sustainability were especially important because they show the way forward in a world on the environmental brink. “We must move with urgency from promises to practicality,” he added.

In vying for the top prizes, companies from the banking, eyecare, electrical goods, fashion, coffee, jewellery, cosmetics and hotel industries won awards in these categories:

Hosted by broadcasters Jeni Barnett and Nik Wood, the ceremony will reach television audiences throughout 2017, thanks to tve’s media partner, Free@Last TV.

Mei Sim Lai OBE DL, president of the 2016 Awards and tve trustee, told the audience at BAFTA’s Princess Anne Theatre: “The tve awards are now playing a proactive part in encouraging businesses around the world to think about how to best communicate what they are doing to meet their own sustainability targets.”

Armstrong said: “The creativity on show here is more than incredible. It’s inspirational. There were no less than 44 entries this year with an output so varied, so colourful and so deeply moving that we should really be handing out 44 prizes.”

In awarding these films, said Nuttall, it was important to recognise not only the achievements shown in the films, but the companies’ wider ambitious plans for sustainability. “If the world is to seize the opportunities in the Sustainable Development Goals and the Paris Agreement, we must move with speed and urgency from promises to practicality and from pledges to implementation,” he said.

Barry Ryan, managing director of Free@Last TV, said: “Free@Last is delighted to partner tve in these amazing awards. We have a passionate belief in the power of visual media to ensure that the vital message of sustainability is brought home around the globe.”