A recent survey by the George Mason University’s Centre for Climate Change Communication has found that majority of voters in the United States of America prefer candidates who support actions to address the menace of climate change.

Too often, the debate about climate change in the US is portrayed as one between Democrats and Republicans. In fact, study has shown that it’s not. It is, indeed, a debate between most Americans and conservative Republicans. 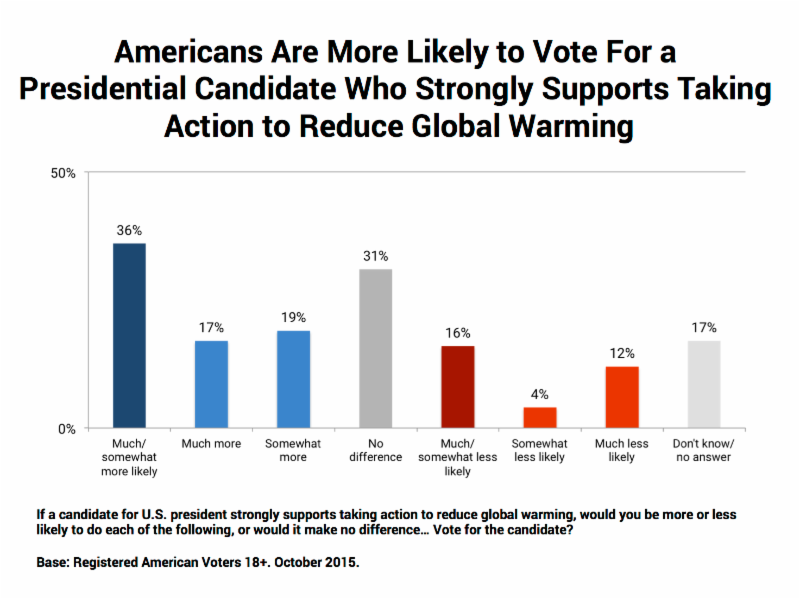 The survey also finds that the number of Americans who know that most climate scientists think human-caused global warming is happening has increased in the past year and a half. 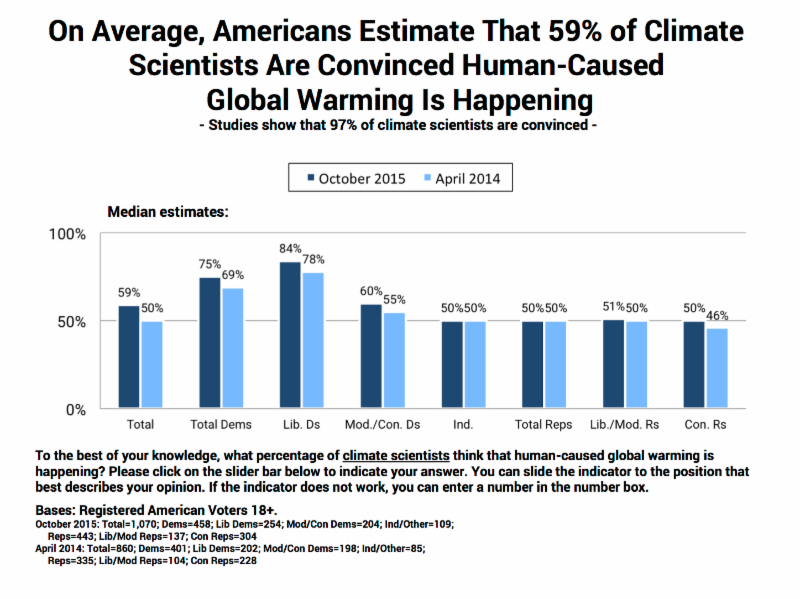 These findings suggest that efforts to communicate the scientific consensus about human-caused global warming are beginning to pay off.

The report includes many more insights about how Republicans, Democrats and Independents are responding to climate change, including recent positive trends among conservative Republicans. 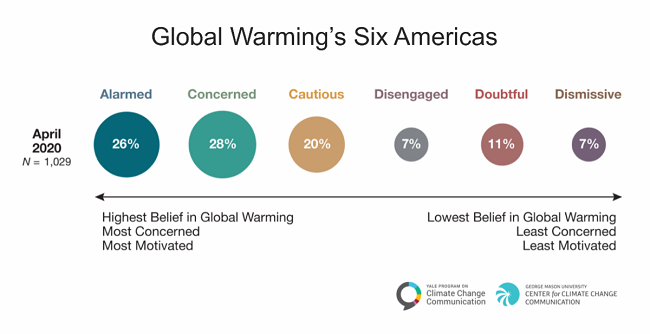 A research by the Centre for Climate Change Communication, George Mason University, Fairfax, Virginia has ...