The African Development Bank (AfDB) has expressed its commitment to sustaining and extending ongoing collaboration with African countries with a view to deepening partnerships and investments that help in addressing the impacts of climate change and variability. 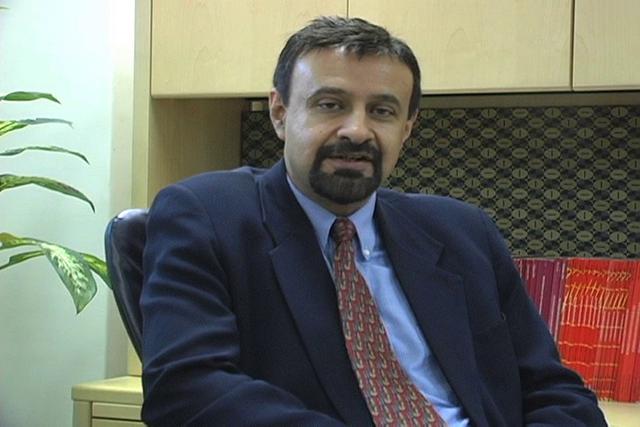 Acting Vice President of the bank, Dr. Kapil Kapoor, stated this at the opening plenary of the 6th conference on Climate Change and Development in Africa (CCDA-VI) that held in the Ethiopian capital city, Addis Ababa.

Recalling the banks’ Climate Action Plan for the period 2011 -2015 which prioritised mitigation, adaptation and climate finance as key pillars, Dr. Kapoor stated that approximately 260 projects with climate relevant components were implemented and $12 billion was channeled as climate finance.

ALSO READ:  World needs to prepare for extreme weather even if Paris goals are met

For the period 2016 -2020, Dr. Kapoor said AfDB will be even more ambitious. He added that the bank would explore modalities for achieving the adaptation goal, the adequacy and effectiveness of climate finance, capacity building and technology transfer – building technical skills so that African economies can realise their full potential for adaptation in high-technology sectors.

“Under this plan, the bank will nearly triple its annual climate financing to reach $5 billion a year by 2020,” the AfDB Vice President declared.

The bank will further examine the implication of the Paris Agreement on Africa’s future economic growth and sustainable development agenda while pursuing agriculture initiatives that complement investment actions and commitments of African countries expressed as national determined contributions (NDCs).

The AfDB however called on African countries to identify viable and transformative investment opportunities, reform institutions to make them more efficient, and build capacity to access and absorb climate finance – in readiness to take advantage of the opportunities presented by the Paris agreement, to leapfrog technologies and transition to low-carbon, climate-resilient development.

Organised by the United Nations Economic Commission for Africa (UNECA) in collaboration with ClimDev Partner organisations, the CCDA-VI’s aim is to facilitate science-policy dialogue and provide a marketplace for innovative solutions that integrate climate change into development processes.

With “The Paris Agreement on climate change: What next for Africa” as the central theme, the CCDA-VI aspired to understand the implications, nuances, challenges and opportunities of implementing the Paris Agreement for Africa in the context of the continent’s development priorities.

The conference examined the implications of the Paris Agreement for Africa’s future economic growth and sustainable development agenda; deepened an understanding of the nuances in the decisions of COP21, particularly with regard to the means of implementation (capacity, finance and technology transfer), as well as the domestication of the Agreement in Africa in alignment with the national development priorities of African countries; and identified strategies for implementing the Agreement especially through pan-African initiatives and institutions, public-private partnerships, and the engagement of State and non-State actors.