About 40 per cent of the world’s 500,000 identified plant and fungi species are at risk of extinction, according to a study published on Wednesday, September 30, 2020.

More sophisticated techniques for assessment and analysis had allowed the scientists to “correct biases” of over-represented plant groups and regions in previous data, Britain’s Royal Botanic Gardens (RBG) said in a “State of the World” report.

The report, which had contributions from 210 scientists in 42 countries, raised the estimated proportion of plant and fungi species threatened with extinction to 39.4 per cent, a jump from 21 per cent in a 2016 study.

The report also highlighted the under-use of plants that are potential sources of food or energy.

It counted 7,039 edible plants but said 90 per cent of the world’s “food energy intake” comes from just 15 plants, with some four billion people relying entirely on rice, maize and wheat.

“The data emerging from this year’s report paint a picture of a world that has turned its back on the potential of plants and fungi to address fundamental global issues such as food security and climate change,” said Alexandre Antonelli, Director of Science at RBG.

“Societies have been too dependent on too few species for too long,” Antonelli said.

“At a time of rapid biodiversity loss, we are failing to access the treasure chest of incredible diversity on offer and missing a huge opportunity for our generation.” 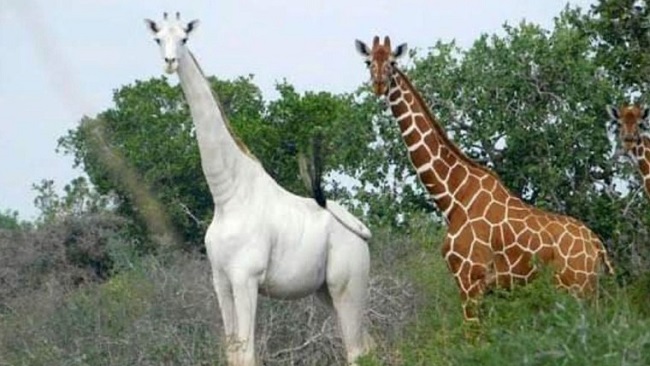