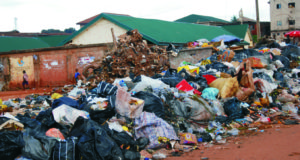 It is crystal clear that the growing population, rapid urbanisation and rising standard of living have accelerated the domestic solid waste generation rate in Nigeria. The 2015 edition of the United Nations’ World Population Prospect report stated that, “by 2050, the world’s population growth rate will be 9.7 billion with the bulk of it coming from Africa”. Nigeria being one ...

END_OF_DOCUMENT_TOKEN_TO_BE_REPLACED 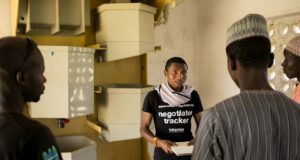 “As we have no immediate experience of what other men feel, we can form no idea of the manner in which they are affected, but by conceiving what we ourselves should feel in the like situation.” – Adam Smith. It was one of those rainy days in the London metropolis. A young African man, dressed in traditional regalia that distinctly ...

END_OF_DOCUMENT_TOKEN_TO_BE_REPLACED 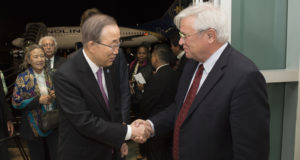 United Nations Secretary General, Ban Ki-moon, is in Quito, Ecuador for the UN Conference on Housing and Sustainable Urban Development, otherwise known as Habitat III. On Sunday, on the eve of the opening of the conference, he was special guest at the Second World Assembly of Local and Regional Governments, also known as the World Mayors Assembly.

END_OF_DOCUMENT_TOKEN_TO_BE_REPLACED 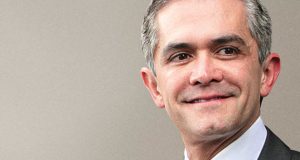 Mayors of the world’s major cities have called for national governments and international financial institutions to help finance low-carbon and sustainable projects. These reforms are crucial for implementing the New Urban Agenda and meeting the goals of the Paris Agreement on Climate Change. The C40 Cities Call for Action on Municipal Infrastructure Finance, details six reforms that if implemented would help create a ...

END_OF_DOCUMENT_TOKEN_TO_BE_REPLACED 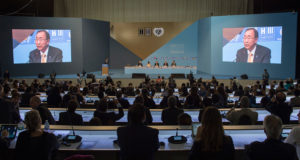 United Nations Secretary-General Ban Ki-moon on Sunday urged Mayors across the world to “take strong ownership” of a new global agenda for sustainable development in the towns and cities they represent. Speaking to a gathering of some 400 mayors, representatives of local authorities and urban partner organisations, Mr. Ban made this call in the Ecuadorian capital, Quito, on the eve of the ...

END_OF_DOCUMENT_TOKEN_TO_BE_REPLACED 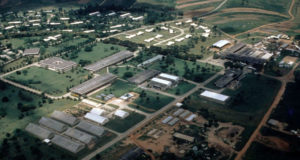 The International Institute of Tropical Agriculture (IITA) in Nigeria was among numerous organisations and individuals recognised on Monday in Kuwait City, Kuwait for ground-breaking research on tackling childhood malaria and addressing undernourishment through Africa, which both impact the lives of millions of children across the continent. The Ibadan, Oyo State-based research body bagged the 2016 Al-Sumait Prize for Food Security ...

END_OF_DOCUMENT_TOKEN_TO_BE_REPLACED 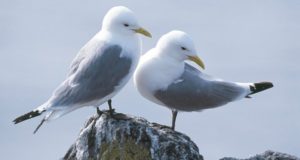 Global partnership organisation proposes protected status for area of the Atlantic identified as vital for marine biodiversity BirdLife International has presented a proposal to create a new Marine Protected Area (MPA) under OSPAR, the Convention for the Protection of the Marine Environment of the North-East Atlantic. If accepted by OSPAR, the MPA will be the first of its kind to ...

END_OF_DOCUMENT_TOKEN_TO_BE_REPLACED

Secretary General of the Pan Africa Climate Justice Alliance (PACJA), Mithika Mwenda, is hoping that Donald Trump, the Presidential aspirant on the Republican Party ticket in the United States of America, will lose the election. PACJA is an umbrella network that brings together over 1,000 civil society groups that advocate for climate justice. According to Mwenda, Trump would derail the ...

END_OF_DOCUMENT_TOKEN_TO_BE_REPLACED 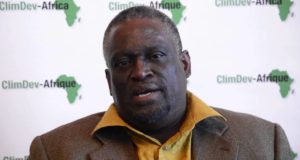 The Africa Climate Policy Centre (ACPC) of the United Nations Economic Commission for Africa (UNECA) has urged African countries that are yet to ratify the Paris Agreement to consider revising their Intended Nationally Determined Contributions (INDCs). Speaking at a civil society workshop on the eve of the sixth Conference on Climate Change and Development in Africa (CCDA-VI) in Addis Ababa, ...

END_OF_DOCUMENT_TOKEN_TO_BE_REPLACED

Towards a better waste management regime in Lagos 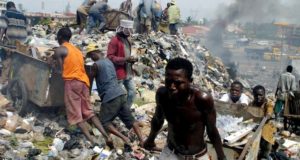 Waste management or waste disposal has been a challenge for the Lagos State Government for decades. The government has adopted several strategies to manage the whopping 15,000 tonnes of garbage generated daily in the over-crowded city-state that receives immigrants almost on a daily basis from other parts of the country and beyond. Thorough the responsible agency, the Lagos State Waste ...