A rainbow-headed snake and a dragon-like lizard are among 163 new species that scientists recently discovered in the Greater Mekong region in South East Asia, the World Wide Fund for Nature (WWF) disclosed recently. 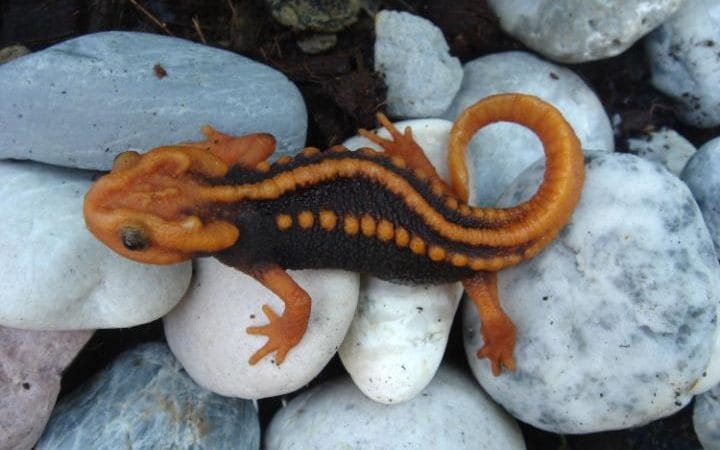 According to the conservation group, rapid development in the area, from dams to mines, is threatening wildlife survival.

The discoveries, published in a recent report, include a gecko in Laos with pale blue skin and a rare banana species discovered in northern Thailand that is critically endangered because of increasing deforestation.

The Greater Mekong, which covers Cambodia, Laos, Burma (also known as Myanmar), Thailand and the southern Chinese province of Yunnan, is home to some of the world’s most endangered species, according to scientists, who say that rare or endangered animal parts, including tiger bones and rhino horns, are seen as collector’s items by some and are often used in traditional medicine. 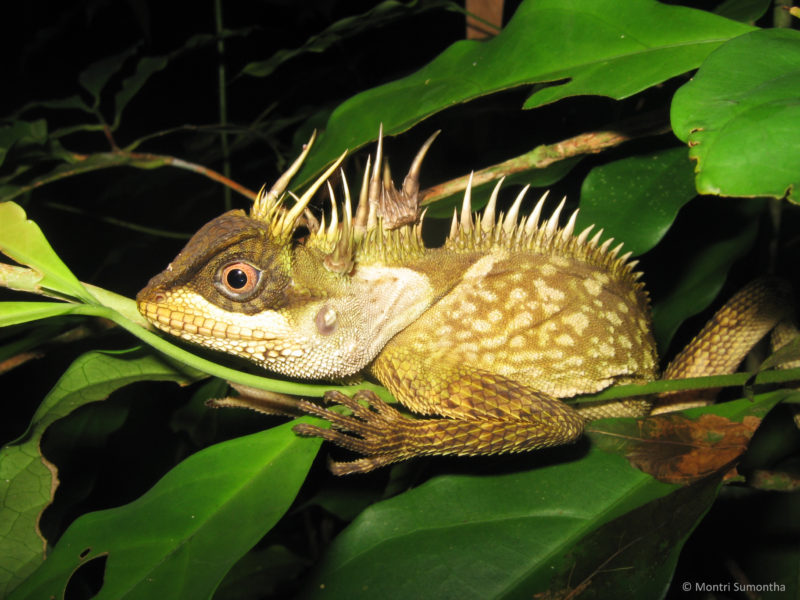 In June, Thai wildlife authorities raided the Tiger Temple west of Bangkok, a popular tourist attraction. There they discovered scores of dead tiger cubs, frozen tiger carcasses, skins and dead cubs in jars, as well as other protected species.

It remains unclear why the Tiger Temple was storing dead tiger cubs and parts, although officials have said they might have been used for traditional Chinese medicine.

Jimmy Borah, Wildlife Programme Manager for WWF-Greater Mekong, said the new species discovered in the Greater Mekong region were a reminder that there is hope at a time when extinction rates are increasing at an alarming rate.

“The Greater Mekong region keeps reminding us that there are many incredible, unexplored areas, leading to new discoveries happening every year and it is crucial that we protect them before they are lost,” Borah told Reuters.

A 2016 report by WWF found that by 2020 global populations of fish, birds, amphibians, mammals and reptiles could have declined by two-thirds in just 50 years.

The Greater Mekong is a global hub for illegal wildlife trade.

“Many collectors are willing to pay thousands of dollars or more for the rarest, most unique and most endangered species, often buying them at the region’s illegal wildlife markets,” said Borah.

“To save them, it’s crucial that we improve enforcement against poaching and close illegal wildlife markets.”