The overarching goal of the Mexican NAMA Support Project is to implement the New Housing NAMA, which promotes cost effective, energy-efficient building concepts across the housing sector with a particular focus on low-income housing.NAMA, implies Nationally Appropriate Mitigation Action refers to a set of policies and actions that countries undertake as part of a commitment to reduce greenhouse gas emissions. Similarly, NAMAs are voluntary emission reduction proposals submitted by developing countries to the United Nations Framework Convention on Climate Change (UNFCCC). 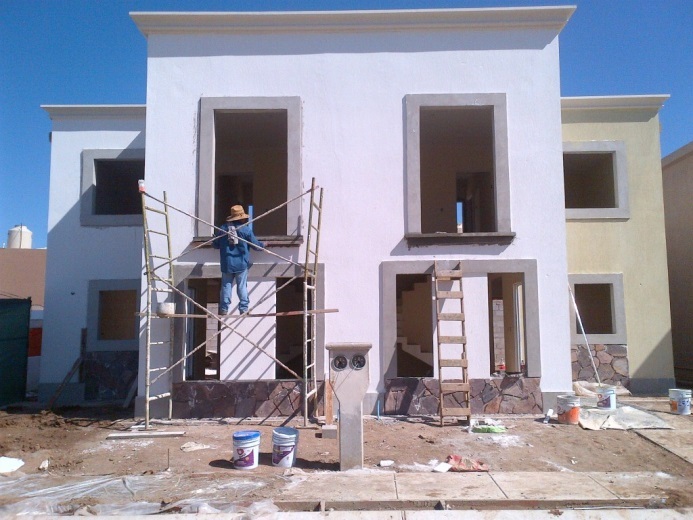 The NAMA Support Project in Mexico contributes to the implementation of the NAMA in two ways: 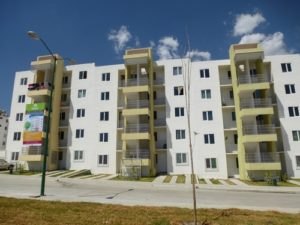 This NAMA Support Project combines technical assistance to Mexico’s National Housing Commission (CONAVI), as well as financial incentives and project-related technical support in cooperation with the Mexican development bank SHF to pave the way from the initial NAMA development towards a broad, sector-wide implementation of sustainable housing.

NAMA provides financial incentives to the private sector and enables the National Government in the mid and long term to decrease its national budget spent on energy subsidies in favour of incentivising energy-saving and sustainable construction, as well as retrofitting residential buildings to improve the living comfort and energy expenses of the end-users. In the last year in Mexico, 10% of new social housing are NAMAs.

Mexico’s national efforts and initiatives to foster energy efficiency and sustainability in the building sector, supported by the international community, created a strong conscience and commitment among the diverse public and private key actors of the sector. Today, Mexico is on track to gradually transform its building sector towards a low carbon sector, contributing significantly to its mitigation goals at national and international level. Among some of the most important outcomes are the following: