The Zamfara State House of Assembly on Wednesday, July 1, 2020 passed a bill for the establishment and management of the Sustainable Development Goals (SDGs) in the state.

The bill was passed after scaling through the third reading at the assembly’s plenary in Gusau, the state capital.

This followed a report on the bill submitted by Alhaji Musa Bawa Musa, the Deputy Speaker of the House and Chairman House Committee on Special Duties.

Musa urged the lawmakers to allow the bill to scale through its third reading and passed for proper take off of the SDGs in the state. The motion was seconded by Zaharadeen Sada (PDP Kaura-Namoda North), who urged the members to support the motion.

After deliberations and contributions by members, the legislators unanimously endorsed the bill through voice votes.

Speaker, Alhaji Nasiru Magarya, while announcing the passage of the bill, said the bill was vital for the development of the state.

He directed the Clerk of the House, Alhaji Saidu Anka, to send the bill to the state governor for assent.

They were a bill to enact law for Directorate of Accelerated Cotton Development Board and a law for the establishment and management of State Directorate for Higher Education.

The two bills were referred to the committees of the assembly for scrutiny and report to the house in two weeks. 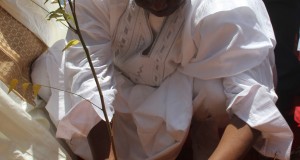 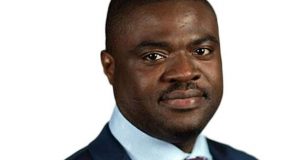 COVID-19: Economic recovery plans must be underpinned by SDGs – Olawuyi 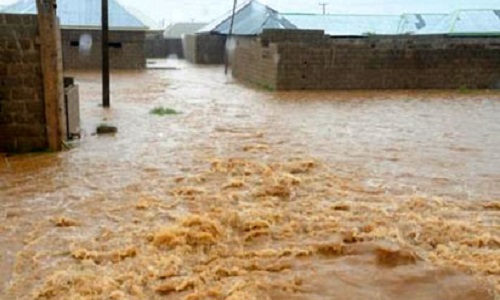 The National Emergency Management Agency (NEMA) has urged the Zamfara State Government to prepare for ...