The Accountant-General of the Federation, Alhaji Ahmed Idris, on Wednesday, July 1, 2020 pledged to support policies and programmes that would help to improve access to potable water and sanitation in the country.

Idris made this commitment when members of the Society for Water and Sanitation (NEWSAN) paid him an advocacy visit in Abuja.

According to him, no sane government abandons prioritising access to potable water and sanitation for its citizens, as access to such stands with dignity and life itself.

He said as a member of the Cash Management Committee of the Federal Government, there was a realisation that budgetary allocations to line ministries of environment, water resources, health among others was sacrosanct.

“Sanitation means living good, living decent, living well and in a clean environment, anything that degrades the environment degrades sanitation and it poses danger to human life.

“Nobody will kick relating with you, whoever is in his or her right senses will like to partner with you because you stand for life.

“There are also other steps that government has taken in line with meeting the Sustainable Development Goals on Water and Sanitation such as the Executive Order 009 and funding of the ministries of Water Resources and Environment and other ministries that do similar work has been on priority list of government.

“I am a member of the Cash Management Committee, the committee that distribute resources to agencies of government, I am know water is classified by those ministries as critical and they have been given priority, even when resources are scarce,” he stated.

The AGF noted that the Federal Government was abiding by the Open Governance theme in which allows all stakeholders to have independent access to information in its open treasury portal.

He said that this had helped to create transparency in all its activities, saying that with the inauguration of its Federal Treasury Academy Orozzo in the FCT, trainings were being done to promote best practices in all project implementation.

Idris, while commending the group for its efforts at sustainable development of the water and sanitation sector, urged the team to extend its advocacy toward the head of service and other relevant agencies.

NEWSAN National Coordinator, Mr Benson Attah, noted that it was worrisome that Nigerians living in rural areas had been sidelined, saying the country could gain about $8 billion annually with effective WASH services.

According to him, advocating for the alignment of all policies with the Sustainable Development Goals on Water and Sanitation for all must be in line with the theme of “Leaving No One Behind”.

He stressed the need to advocate for increased investment to basic WASH needs at both the national and state levels, and also to support states to develop SDG implementation plans.

He said over the years, the Federal Government had invested heavily on WASH issues but expressed worry  that the impact had not been felt, saying with advocacy to line agencies and key stakeholders, more awareness and deliberate interventions would be achieved.

Attah said for the country to achieve its Open Defecation Free target by 2025, it ought to partner with relevant stakeholders, adding that the position and role of the private sector “cannot be over emphasised’’.

The national coordinator also called for the inclusion of civil society organisations in all budgetary processes, adding that with strengthened partnership, interventions would meet the targeted audience.

“NEWSAN partnership with the office of the Accountant General will deepen and mainstream accountability all allow citizens engagement in management of resources in the WASH sector,” he said.

Tagged with: Accountant-General of the Federation Water & Sanitation water funding 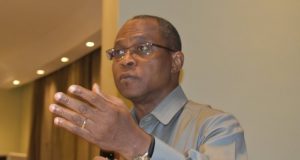 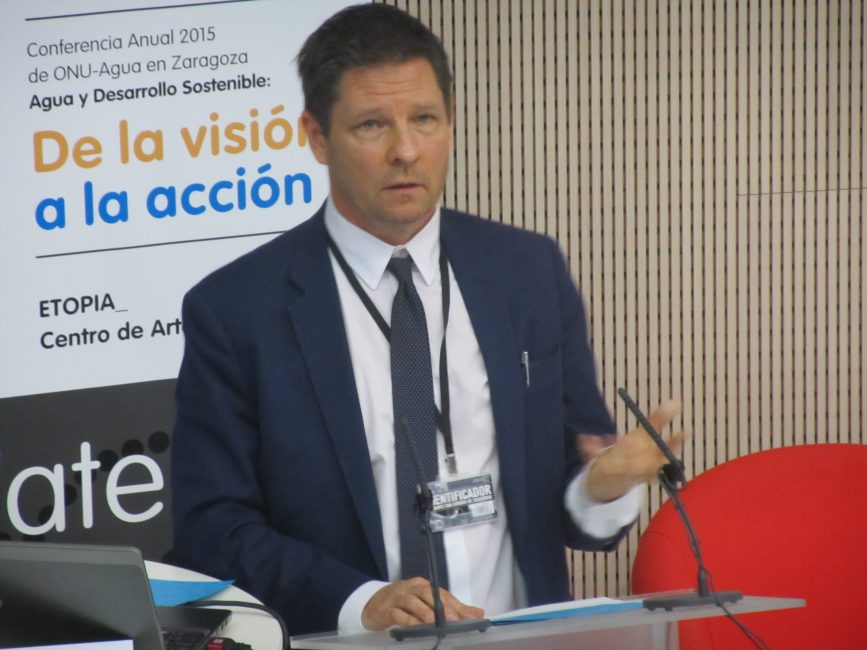