On Thursday, 02 February 2017, the world celebrated its wetlands – complex ecosystems that provide a wide variety of services and benefits for people and nature. Wetlands such as estuaries, mangroves, marshes, and swamps play beyond their biological role, a key part in helping people cope with disasters. Yet wetlands are said to be in danger; threatened with drainage for agriculture, degradation, pollution, and destruction at an alarming pace. 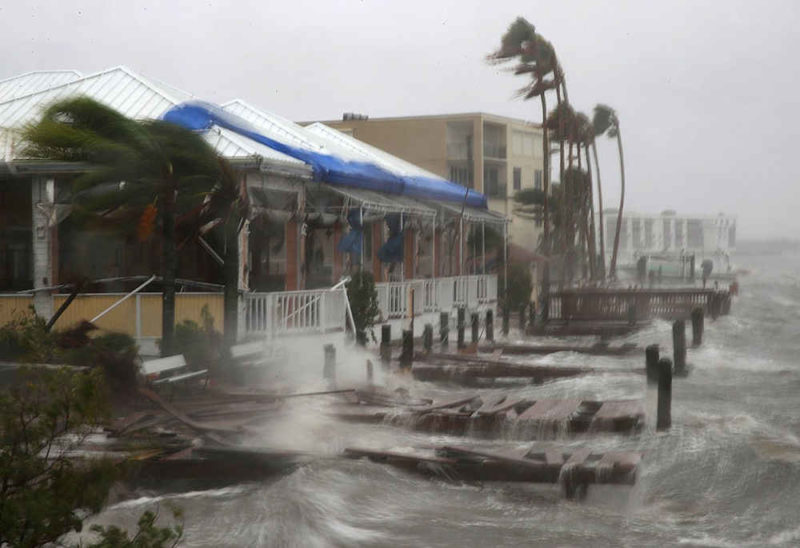 With the rise in disaster frequency worldwide, this year’s World Wetlands Day recognises the urgency for investment in wetland conservation, to protect people and enhance their resilience to disasters.

“Wetlands and disaster risk reduction” is the theme of World Wetlands Day 2017 (WWD17). Spearheaded by the Ramsar Convention, WWD17 focuses on how wetlands can be protected, restored, and managed effectively to help absorb the shocks of disasters.

The frequency of disasters worldwide has more than doubled in just 35 years. At the recent World Economic Forum, extreme weather events and disasters were identified among the top five global risks.

Disasters are a major setback to development, resulting in loss of lives, livelihoods, critical assets, and disruption of services. UN Water estimates that 90% of all natural hazards are water-related, adding that wetlands can reduce the impact of disasters by for example absorbing water from floods, capturing excess rainfall, buffering from offshore waves and coastal storm surges, storing water during droughts.

While disasters are on the rise, degradation of critical ecosystems like wetlands is further exacerbating the vulnerabilities of people. Data published in 2014 show that as much as 87% of natural wetland area has been lost since 1700, and 64% since 1900. As a result, many benefits that wetlands provide have been lost, such as water capture, storage, filtration, the regulation of flood flows and food production. Estimates put the value of these lost services at $2.7 trillion/yr for swamps and floodplains, and $7.2 trillion/yr for tidal marshes and mangroves. According to scientists, much is at stake.

To protect wetlands for the many services they provide, and make the most of their natural ability to reduce the impact of disasters, IUCN’s project “Ecosystems Protecting Infrastructure and Communities” (EPIC), for example, is documenting effective techniques using nature to protect vulnerable communities from disasters. In Thailand, clearance of mangroves for shrimp aquaculture has left many coastal communities exposed to natural hazards. EPIC is implementing an innovative community-based ecological mangrove restoration project, returning degraded areas back to healthy ecosystems, while providing multiple economic, social and ecological benefits.

A recently published IUCN report titled: “Collaboration for Resilience: How Collaboration among Business, Government, and NGOs could the the Key to Living with Turbulence and Change in the 21st Century” lays out key principles for improving people and nature’s resilience to extreme events.

ALSO READ:  NCF partners Lagos to rally for the environment

Key recommendations presented in the report include learning across sectors and promoting leadership on resilience; developing better metrics and data for assessing and monitoring resilience; experimenting with building resilience in an incubator network; starting to actively broker partnerships and financing for resilience projects.

In addition, together with the Ramsar Convention, IUCN is a member of the Partnership for Environment and Disaster Risk Reduction (PEDRR), a global network of UN agencies, NGOs and specialist institutes promoting the implementation and scaling up of ecosystem-based disaster risk reduction (Eco-DRR). PEDRR hosted a high-level roundtable “Healthy Wetlands, Resilient Communities” that took place in Geneva on World Wetlands Day. 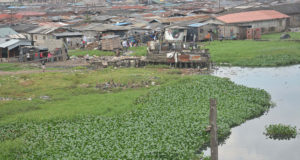 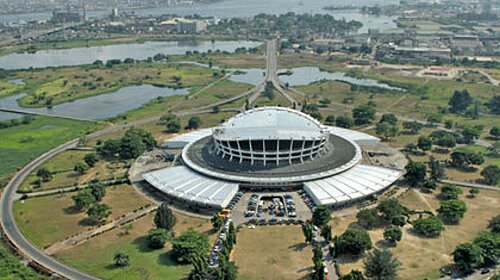 If the new Policy on Wetland Conservation and Management being developed by the Lagos State ...