World takes to the streets ahead of Paris climate summit

November 26, 2015 Comments Off on World takes to the streets ahead of Paris climate summit 1,163 Views

The weekend before the opening of the climate summit in Paris, hundreds of thousands of people are taking to the streets in over 2,000 events spread across 150 countries to demand that negotiating parties keep fossil fuels in the ground and finance a just transition to 100% renewable energy by 2050. 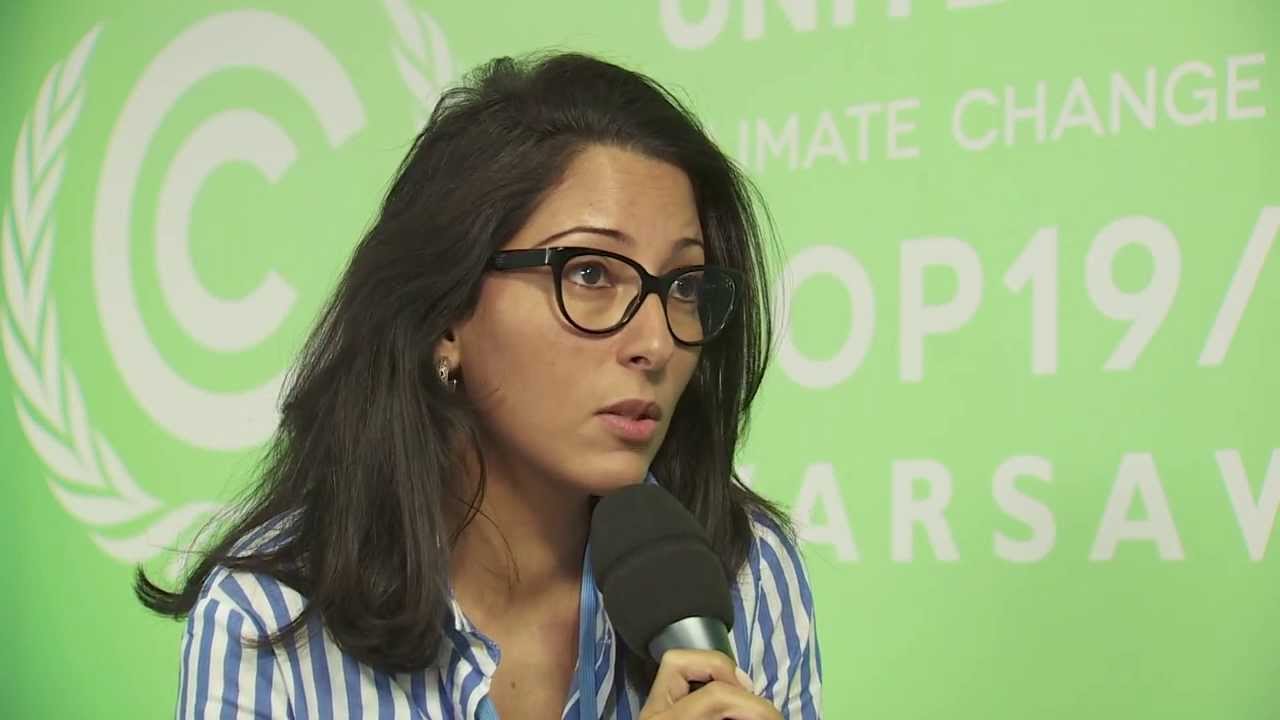 “While 2015 is on track to be the hottest year in recorded history, this weekend will be a further testament to the unprecedented surge in climate action we’ve seen in the last year and serves to pave the way for further escalation going into 2016. People everywhere are ready for the end of fossil fuels and the dawn of renewables,” said Hoda Baraka, Global Communications Manager for 350.org.

There will be huge marches, concerts, rallies, workshops, bike rides and film screenings spanning all continents. Highlighted events include:

“While we’re restricted in Paris, we’ll make sure that our governments hear our call for climate justice loud and clear from all corners of the world,” added Baraka. 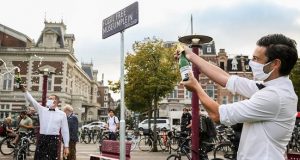 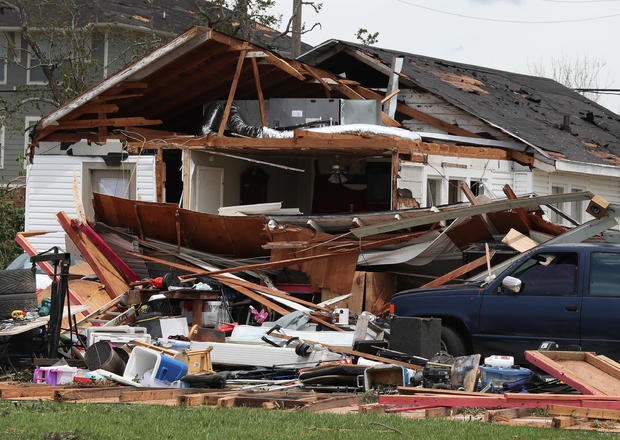