Bicycle ownership around the world is declining amid rising wealth levels and increased use of motorised vehicles in developing countries, a study has found. 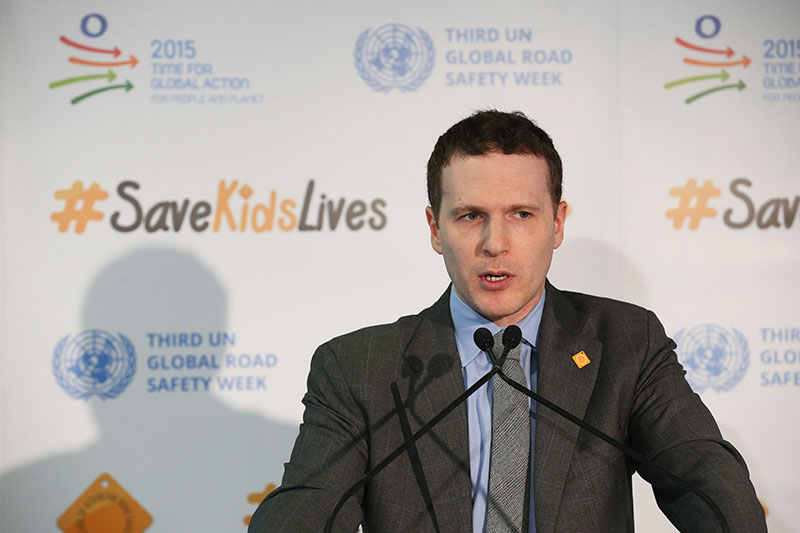 Marc Shotten of the World Bank

Four out of 10 households on the planet own a bike, according to a paper based on surveys from 150 countries between 1989 and 2012. But the growing popularity and affordability of motorised transport, such as cars and scooters, “have disfavoured bicycle use”, the researchers say.

China in particular experienced a collapse in bike ownership rates since 1992, when 97 per cent of households had bikes. However, this dropped to 63 per cent by 2009, the study shows, with ownership rates in most other countries either flat or decreasing.

These trends could be expected as the number of motor vehicles per person has increased over the past decade at a rate “never seen before in human history”, in particular in China, India and parts of Africa, says Marc Shotten, a transport specialist at the World Bank’s Global Road Safety Facility in the United States.

Shotten, who was not involved in the study, points out that the data underlines the importance of policies and funds that protect vulnerable road users, including bicyclists and pedestrians, in the face of growing car numbers.

The paper, published in the Journal of Transport & Health last December, found that bicycle ownership is most common in developed countries such as Denmark and the Netherlands, where around four-fifths of households have at least one bike. But in West, Central and North African countries, bicycles are more uncommon, with less than a fifth of households owning one, the study says.

The researchers spot wide disparities within regions and several outliers. Peru and the Philippines were found to have extremely low bicycle ownership rates compared with their neighbours. In contrast, Burkina Faso in West Africa is the only non-European country in the top tier, with 84 per cent of households owning a bicycle in 2010.

According to the researchers, this is due to the country’s investment in cycling infrastructure and a “positive attitude” towards cycling among the population.

“Compared to its surrounding countries, Burkina Faso has an astonishingly high level of cycling infrastructure such as physically separated bike lanes or road lighting for cyclists at intersections,” says lead author Jimi Oke, a civil engineer at Johns Hopkins University in the United States.

While cycling patterns are well studied in countries such as China and the Netherlands, the study sheds light on other interesting countries — such as Burkina Faso — that have been less studied, Oke adds.

“We can learn from what happens elsewhere and it’s better to have a bigger pool to widen the evidence base for policy,” he says. 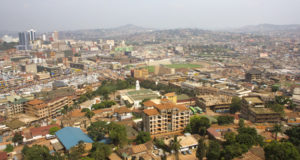 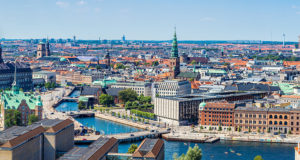 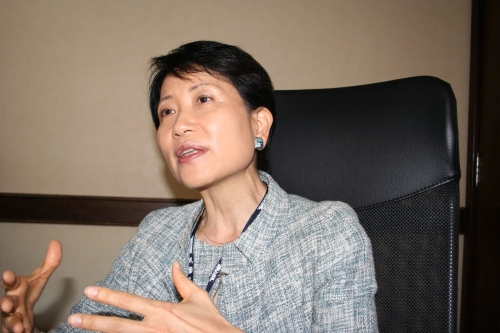 Under the GPSC, the international community is investing over a billion dollar in the sustainable ...