WHO releases urgent global health challenges for next 10 years

January 16, 2020 Comments Off on WHO releases urgent global health challenges for next 10 years 285 Views

The World Health Organisation (WHO) has released urgent health challenges for the next decade, urging world leaders to invest more resources in core health priorities and systems.

WHO, in a statement on Wednesday, January 15, 2020 in Lagos, said that failure of world leaders to invest adequately in health priorities puts lives, livelihoods and economies in jeopardy.

“With the deadline for the 2030 Sustainable Development Goals quickly approaching, the United Nations General Assembly has underscored that the next 10 years must be the decade of action.

“This means advocating for national funding to address gaps in health systems and health infrastructure, as well as providing support to the most vulnerable countries.

“Investing now will save lives and money later. The cost of doing nothing is one we cannot afford,” it said.

The world health body said health was an investment in the future, adding that countries invest heavily in protecting their citizens from terrorist attacks, but not against the attack of a virus.

It said this could be far more deadly and damaging economically and socially.

“A pandemic could bring economies and nations to their knees, which is why health security cannot be a matter for Ministries of Health alone,” it said.

The WHO listed the health challenges as access to medicine, climate crisis, conflict, inequality, infectious diseases, epidemics and harmful products.

According to WHO, all the challenges demand a response from more than just the health sector, saying everyone faces shared threats, hence, have a shared responsibility to act.

WHO emphasised that governments, communities and international agencies must collaborate to achieve these critical goals, adding that there were no shortcuts to a healthier world.

It said, “2030 is fast approaching, and we must hold our leaders accountable for their commitments.”

It said that climate change causes more extreme weather events, exacerbates malnutrition and fuels the spread of infectious diseases such as malaria.

“The same emissions that cause global warming are responsible for more than one-quarter of deaths from heart attack, stroke, lung cancer and chronic respiratory disease.

“Leaders in both the public and private sectors must work together to clean up our air and mitigate the health impacts of climate change,” it said.

WHO said that keeping healthcare clean was another challenge, adding that one in four health facilities globally lack basic water services.

“Water, Sanitation and Hygiene (WASH) services are critical to a functioning health system.

“The lack of these basics in health facilities leads to poor-quality care and an increased chance of infection for patients and health workers.

“All of this is happening against a backdrop of billions of people around the world living in communities without safe water to drink or adequate sanitation services both of which are major drivers of disease,” it said.

It said that WHO and its partners were currently working with 35 low and middle-income countries to improve the water, sanitation and hygiene conditions in their health facilities.

According to WHO, global goal is for all countries to have included WASH services in plans, budgets and implementation efforts by 2023, and by 2030 all healthcare facilities globally should have basic WASH services.

It said that in 2019, most disease outbreaks that required the highest level of WHO response occurred in countries with protracted conflict.

WHO stressed the need for political solutions to resolve protracted conflicts, to halt neglecting the weakest health systems, protect health workers and facilities from attacks.

According to WHO, primary healthcare is one of the best way to reduce health inequalities.

It called on all countries to allocate one per cent of their gross domestic product to primary healthcare.

The health body said that about one in three persons in the world lack access to medicines, vaccines, diagnostic tools and other health products.

WHO said it would sharpen its focus on fighting substandard and falsified medical products and assisting countries build capacity to ensure the quality of medical products.

Investments in hygiene, sanitation and water key to fighting COVID-19

Commitments to net zero emissions double in less than a year 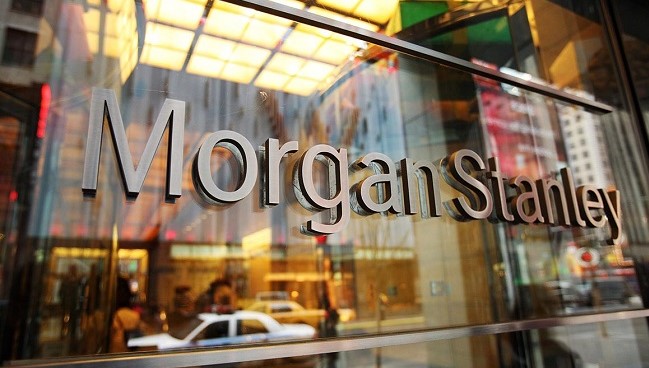