The National Oil Spill Detection and Response Agency (NOSDRA) says it is actively focusing on the downstream sector to ensure compliance with environmental legislation to prevent increase in cases of pollution.

Mr Idris Musa, the Director-General (DG) of NOSDRA, who made the discosure in Abuja on Wednesday, June 10, 2020, said the agency is responsible for ensuring compliance with environmental legislation in the petroleum industry which covers the upstream, midstream and downstream sectors.

He explained that the upstream sector consists of the exploration and production companies (the people who deal with crude oil essentially); the midstream comprises the refineries and depots, while the downstream entails the filling stations.

“When we started, we focused on the upstream simultaneously with the midstream but we were not focusing actively on the downstream actively.

“This is in the sense that the downstream is not supposed to generate the kind of attention it is now generating, if not for the fact that the pollution there is now trying to raise its head.

“Raise its head in the sense that before now, in the last 10, 15 years, except in Lagos in a place called Baruwa, which had oil pollution into the water aquifer, it was not too common to have hydrocarbon in waterways.

“But, in recent times, we see the number of cases increasing, so we have effectively policed the upstream and midstream, except any of their operators just wants to willfully be non-compliant,” Musa said.

The DG said the agency was waking up the downstream by disseminating necessary information and guidelines and ensuring they understood what was required of them.

According to him, many of them just thought they should pick the oil from the depots and put it in their underground storage tank and sell and that was the end.

“From experience, some do not lift their tanks out maybe after two years to check the integrity of that tank, whether that tank is in very good condition.

“Some of the tanks at the point where they are welded may have some kind of weakness leading to leakages; so we need to sensitise them,” Musa said.

He said the agency had several meetings with stakeholders in the downstream sector.

Musa said that his officers had begun sensitisation exercises at filling stations in the FCT, but the lockdown had delayed its progress.

He said that in spite of the lockdown, the agency had a virtual meeting with the executives of MOMAN, DAPPMA and IPMAN to discuss their preparedness and also disseminate guidelines to their members.

Musa said the agency’s focus on the downstream would impact on the country positively because the environment and water bodies, especially the ground water would be healthier.

“If you keep loading pollution in the upstream, the receiving end is the downstream which is the coastal states that will receive the pollution,” he said.

The DG added that another positive impact would be saving the filling stations costs that ordinarily they would have avoided if the agency prevented them from polluting the environment.

“We are not revenue collectors, we are going to advise, guide them on what to do in order not to pollute the environment and where necessary we will provide technical services.

“If you prevent, it is better than curing. If you prevent them from polluting they will have no cost for any curative thing. That is the role we want to fill,” Musa said. 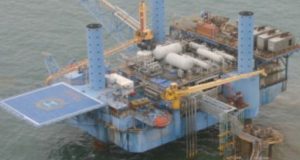 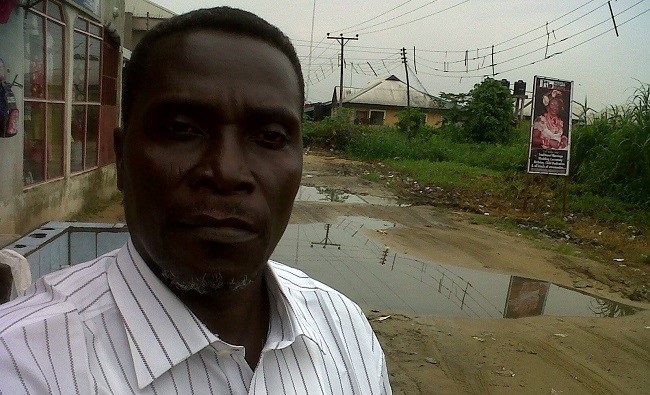 Why we side with victims of Shell’s Bayelsa oil spill, by group