May 30, 2014 Comments Off on WaterAid supports UN’s call to end open defecation 898 Views 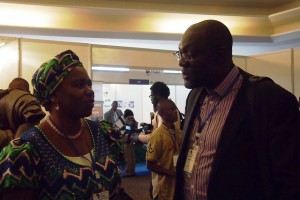 Over 1 billion people around the world relieve themselves in bushes, in fields or at the sides of roads or railway tracks for lack of even a basic, shared pit in the ground. This is 14% of the world’s population, or one person in seven.

Where there is open defecation, pathogens spread quickly, causing diarrhoea, cholera, bilharzia (a freshwater worm) and other diseases.

Recent WHO/UNICEF JMP figures for Nigeria show that the number of people with access to improved sanitation facilities has dropped even further from 31% last year to just 28% of the population now. This means about 122 million Nigerians do not have access to improved sanitation and a staggering 39 million (23% of the population) practice open defecation.

Based on these figures, indications are that at present rates of progress, Sub-Saharan Africa overall will not become open defecation free until 2063.

WaterAid is campaigning for everyone, everywhere to have access to safe water and basic sanitation by 2030. Some 748 million people in the world are without safe water, while another 2.5 billion are without adequate sanitation.

Dr. Michael Ojo, Country Representative of WaterAid Nigeria, said: “It is time for a drastic change to the status quo. It is hard to believe that in this day and age, people must still risk their health and dignity for the lack of a basic toilet. It’s even more difficult for girls and women who risk danger and harassment every time they go in search of a private place to relieve themselves. Safe water and basic sanitation has to be a top priority in effectively tackling extreme poverty. We call upon our leaders to take action.”

Without basic toilets, girls are more likely to drop out of school, and adults are less able to care for their families or to work, exacting huge social and economic costs.

The new UN campaign to end open defecation is expected to last till the end of next year, as the UN develops a new set of development goals to replace the original Millennium Development Goals.

Among the goals were pledges to cut in half the proportions of people without safe water and sanitation, respectively. Though the overall universal target on water has been met; some individual countries, especially developing countries like Nigeria, are yet to meet those goals and those still without safe water are the hardest to reach. The target on sanitation remains the most off-track.

Recently, in April this year, Nigeria joined 44 other developing countries at the Sanitation and Water for All High Level Meeting and committed once again to achieving universal access to water and sanitation and eliminating open defecation nationwide by 2025. 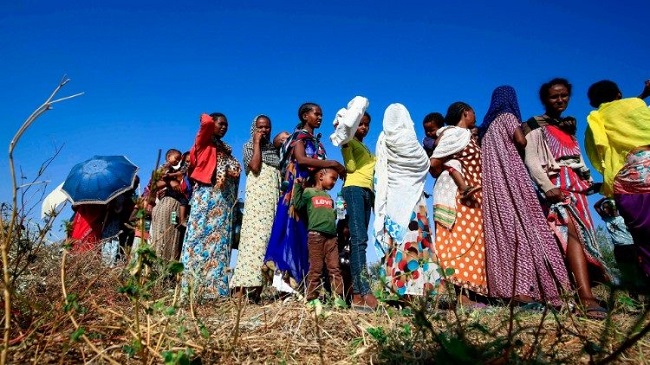 Clean water supplies are running short in Ethiopia’s northern Tigray region where a conflict has ...