Efforts are underway to prosecute and convict criminal gangs involved in piracy and maritime crime in Nigeria, the United Nations Office on Drugs and Crime (UNODC) has said. 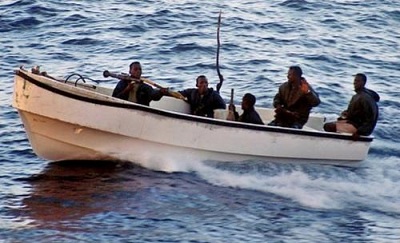 The UN body made this submission just as it disclosed that, with financial supports from the United States’ Department of State, it trained more than 30 participants consisting of Federal High Court Judges, Federal Prosecutors, the Nigerian Maritime Administration and Safety Agency (NIMASA) legal officers, Nigerian Navy on international legal framework on piracy and maritime crime.

The four-day capacity building workshop aimed at building the capacity of relevant officers connected with investigating, prosecuting and adjudication of piracy and other maritime related offences and the need to forge regional cooperation among nations in the Gulf of Guinea. The workshop was anchored by two international legal experts appointed by UNODC: Mr. Phillip Drew from Canada and Mr Giuseppe Sernia, the Programme Officer from the Global Maritime Crime Programme at the UNODC Regional Office in Dakar, Senegal.

While damages from piracy in 2014 is estimated to be about $1 billion for the international community in the Gulf of Guinea with more than 1000 sailors attacked by pirates in the same region, prosecution for piracy in the Gulf of Guinea is currently almost absent as most states lack the relevant legal framework to handle such matters. In West and Central Africa, and particularly in the Gulf of Guinea (home to some of the biggest offshore oilfields in the world), maritime crime involves the hijacking of petrochemical tankers and attacks to other oil and petroleum storage and transportation platforms.

In her opening remark, the newly appointed Representative for the Nigerian office of UNODC, Ms. Cristina Albertin, called on participants to take advantage of the capacity building workshop and work together against piracy and maritime crime in line with international legal frameworks and conventions.

Declaring the workshop open, the Director of Prosecutions of the Federation, Mr. Mohammed Saidu Diri, stressed the need for capacity building of prosecutors, investigators and judges to prepare for the challenges ahead; even as he observed that the paucity of judicial precedents on piracy in Nigeria suggests clearly that the prosecution of such offences is nearly absent. Adding that, “The challenge of narrowing facts of particular offences of piracy to existing law is most harrowing for the prosecutors. In some cases, the facts may have to be used to state lesser offences and the suspect escapes appropriate criminal sanctions. This consequently erodes confidence of the public.”

The Director of Prosecution who was represented by Mrs Nkiruka Jones-Nebo called for speedy passage of the NIMASA Bill on the suppression of piracy in Nigeria and praised the “the technical assistance being rendered by the UNODC, the United States Government and other development partners”, assuring all that “this workshop will bear fruits that will last.”

On his part, the Adviser on Maritime at the US Embassy in Nigeria, Mr. Ayodele Olosunde, said the US Government will like to see “Prosecution of piracy and maritime criminal activities prosecuted domestically and internationally.”

While mornings were dedicated to lessons on the different subjects, during which participants were stimulated to intervene with questions or comments, afternoon sessions were dedicated to mock trials. These mock trials were based on some of the most important cases by the International Tribunal for the Law of the Sea (ITLOS), or fictional, addressing the application of all major maritime conventions and the weak spots in prosecution when a maritime crime is involved, including evidence collection and chain of custody and jurisdiction. 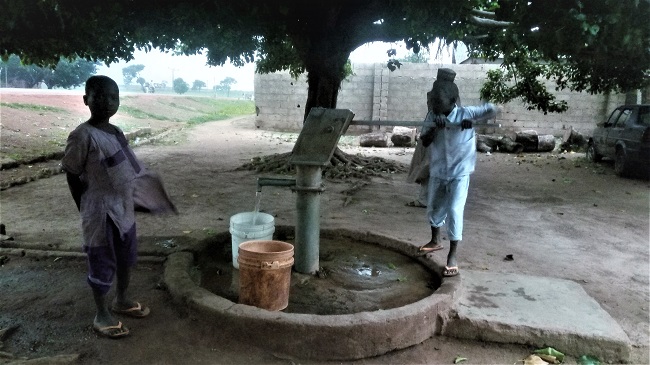