United Nations climate change talks inched slightly closer to finalising a rule book on how to implement the Paris Agreement, in spite of continued U.S. intransigence across a host of technical and political issues. 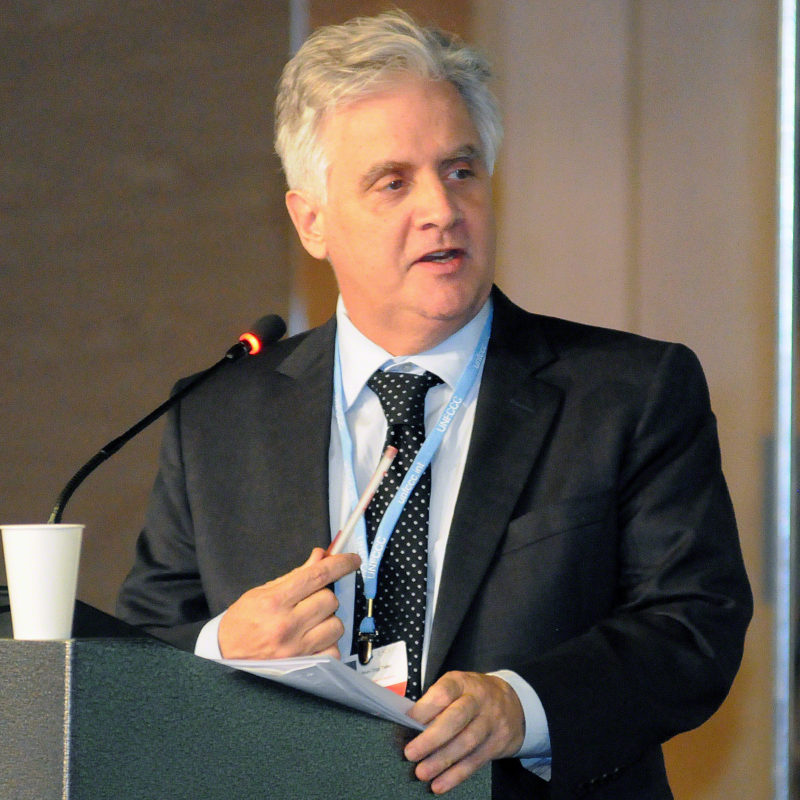 With only a few years before the window of opportunity to meet the 1.5 temperature target closes, civil society groups had advocated for progress on a number of vital issues but were instead disappointed by what they see as bad faith negotiating by the U.S.

“The Trump administration has made it perfectly clear that it will be a climate laggard by moving to lower their already abysmally unambitious pledge to the Paris Agreement,” said Meena Raman of Third World Network. “But the U.S. negotiators in Bonn are going a step further by undermining the ability of developing countries to play their part in implementing the Agreement.”

“Developing countries are broadly willing to contribute their fair share of the climate action needed to stay below 1.5,” she added, “but they need the financial and technological support to do so. The U.S. has refused to deliver its $3 billion pledge to the Green Climate Fund, and in Bonn almost point blank refused to engage on finance discussions, especially on any discussions that involved a review of the financial support so far provided – effectively pushing the world to the edge of the climate change cliff.”

A major issue in the talks, which are the first since Trump took office and appointed former Exxon CEO Rex Tillerson as Secretary of State, was the role of non-governmental observers. A previous negotiation session in Bonn had mandated a special workshop, which saw fiery exchanged around the problem of conflicts of interest. Here, too, the U.S. led other developed countries in blocking progress to develop rules that would inhibit polluting industries from weakening climate policy.

“If this round of negotiations has proved one thing, it’s that governments and civil society organisations are determined to create policy to address the corrosive influence of Big Polluters,” said Tamar Lawrence-Samuel of Corporate Accountability International.

“Try as they might, the industry and the Global North governments in their pockets will not be successful in suppressing our voices or undermining this movement. Around the globe, people have already made it clear: those driving this crisis have no role in making the rules designed to constrain the source of their profits. Simply put, despite bullying from corporate trade groups and the governments representing the industry’s interests, the progress made at this session ensures that a process is underway to advance a conflict of interest policy in the years to come.”

With the U.S. reneging on its obligations, civil society groups urged other developed countries to follow through with the spirit of the Marrakech proclamation, which renewed their commitment to the goals of the Paris Agreement, including the goal to avert warming above 1.5 degrees.

“It’s time for the EU to live up to its professed green ideals, and go above and beyond its current low-end pledges,” said Rachel Kennerley of Friends of the Earth England, Wales, and Northern Ireland. “The world can’t wait for a change of U.S. administration to get serious about climate change – so European countries must take more action at home to end their own fossil fuel addictions as well as step up their game by supporting developing countries to do the necessary leapfrog to renewables.”

Addressing world and business leaders at the virtual World Economic Forum holding from January 17 to 21, ...