On the occasion of the second year anniversary of the release of the United Nations Environment Programme (UNEP) Assessment of Ogoniland, the Environmental Rights Action/Friends of the Earth Nigeria (ERA/FoEN) has demanded that the Nigerian government demonstrate its commitment to implementing the recommendations of the UNEP report by compelling Shell to clean up its mess in Ogoniland.

The ERA/FoEN, in a statement issued in Abuja, said it was simply absurd and unacceptable that, two years after the UNEP assessment was submitted to President Goodluck Jonathan and a committee set up to make critical recommendations on its implementation, there is still nothing meaningful on ground to show that the Nigerian government is ready to make Shell take responsibility for its environmental crimes in Ogoniland.

The UNEP findings released on August 4, 2011 showed hydrocarbon pollution in surface water throughout the creeks of Ogoniland and up to 8cm in groundwater that feed drinking wells. Soils were found to have been polluted with hydrocarbons up to a depth of five metres in 49 observed sites, while benzene, a known cancer-causing chemical was found in drinking water at a level 900 times above World Health Organisation (WHO) acceptable levels.

ERA/FoEN Executive Director, Godwin Ojo, said: “The issues in the UNEP report are about the devastation of the ecosystems, waterbodies, livelihoods and how Shell’s oil extraction activities have impoverished the Ogonis, and sentencing them to slow deaths. Sadly, the Nigerian government and Shell are still promoting cosmetic approaches to the remediation measures recommended by UNEP. These measures seem clearly focused on guaranteeing Shell does not take responsibility for its mess in Ogoniland. Shell, clean up your mess because a day of reckoning is at hand.

Ojo said that the hasty setting up of a Hydrocarbon Pollution Restoration Project (HYPREP) which does not in any way address the key demands that the report recommended on the eve of the first anniversary in 2012 lends credence to the belief among the Ogoni and the environment community that government is trying to divert attention from the real issues. Sadly, government has taken side with Shell rather than with the people and the protection of the environment.

“We are unequivocal that the HYPREP and ongoing illegal activities by Shell in Ogoniland do not in any way represent the UNEP recommendations. HYPREP should either be scrapped or made a unit in the National Oil Spills Detection and Remediation Agency (NOSDRA) which should be statutorily responsible for the clean-up of Ogoniland rather than the administrative status of HYPREP under the control of the Minister for Petroleum.”

Ojo said the ERA/FoEN demands include: 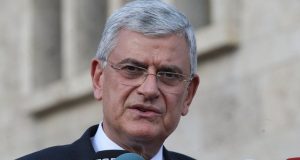 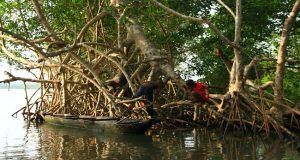 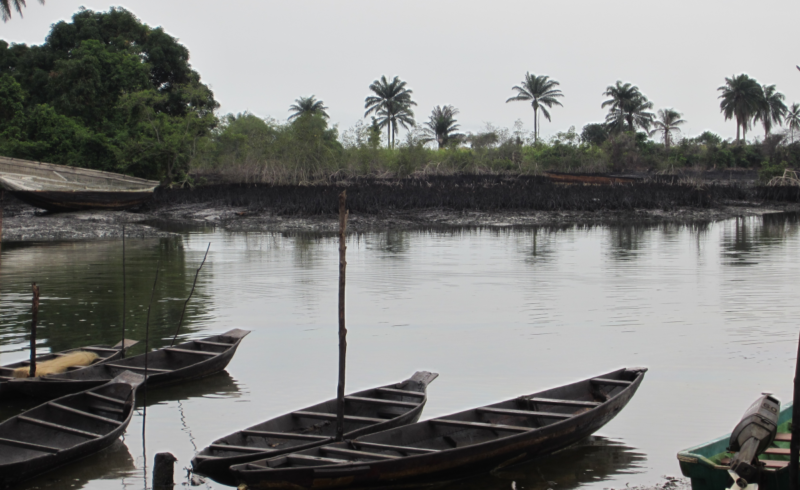 The Federal Government of Nigeria has been called upon to pay the Ogoni nation an ...