The march towards a new climate deal

September 21, 2014 Comments Off on The march towards a new climate deal 783 Views

In 1997, when the whole world birthed the Kyoto treaty, it was like we were certainly reaching a monumental turning point in the history of humanity when we can all work unanimously towards curbing the unhealthy increase in global green house gas concentration.  The commitment period was seen as a reasonable timeframe to get the goal of the protocol achieved and set a motion for a new world order in the regards of zero emission future. Alas, 2012 arrived and it was like we were still at the basis of preparation, canvassing for a total ratification and then it became so reasonable to conclude on the note that humanity would be held largely responsible for the catastrophic changes enabled by our inaction towards making a concrete agreement that would ensure a safe future. 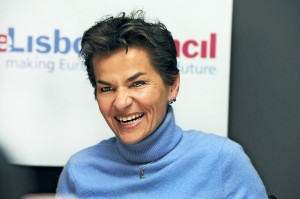 For over 15 years of the Kyoto commitment we have been able to achieve little less than expected while most of the promises have set records of being all paper-based propaganda.  Year after year, we assemble for conference of parties holding various high level deliberations that have not yielded a tangible result. The commitments of the developed countries have been on declining sequence overtime while promised contributions towards building frontiers of adaptation and mitigation in the developing world have largely remained what they are – promises.

While then, there exist quite a number of innovative alternatives that have been coined out to facilitate the drive towards a climate change stress-free future; the transiting path has been less ambitious on the part of the stakeholders. The green climate fund is yet to be overly financed while taxation policies placed on carbon generation has received a lot of setback in the instance of the Australian government.

The drive towards a low zero-carbon based economy takes into cognisance the phasing out of fossil fuel with a lot investment on renewable energy , a focus for 2050, But then, the IPCC reports has set the whole world on its toes to getting a feasible climate deal else we set off doomsday. As the whole world sets sail for the climate deal in 2015, what are our expectations and our hope? The 2013 edition of the conference of parties was a total lockup as the global Aouth sought for damages and while the annex 1 states wouldn’t yield to such demands. In the brief of the timeframe from then, the green house gases concentration has escalated as never seen before and the accompanied catastrophes with the global south being worst hit.

Ban Ki Moon’s organised climate summit holding in New York this week holds a lot of promise as it would be bringing together world powers and leaders to making headway in preparation for the new climate deal in Paris come 2015. The whole world looks towards achieving the following:

Also, by 2015, the new developmental agenda will see the light of day and the need to set a nexus between the goals and climate change will be a dire need to achieve a total development especially in the wise of addressing poverty in the realms of the possible influence on climate change.

A point of reflection here is, are we ready to take on the challenge of making it work this time around? In the view of being serious and committed to ensuring we take humanity to the next phase of development. In my view, we just can’t afford the luxury of waiting again to dance around at the same point we have been for over the last 15 years, we need to make a clear headway to lead into the future.  Each country will have to stand now and make a tangible commitment. 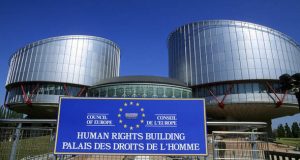 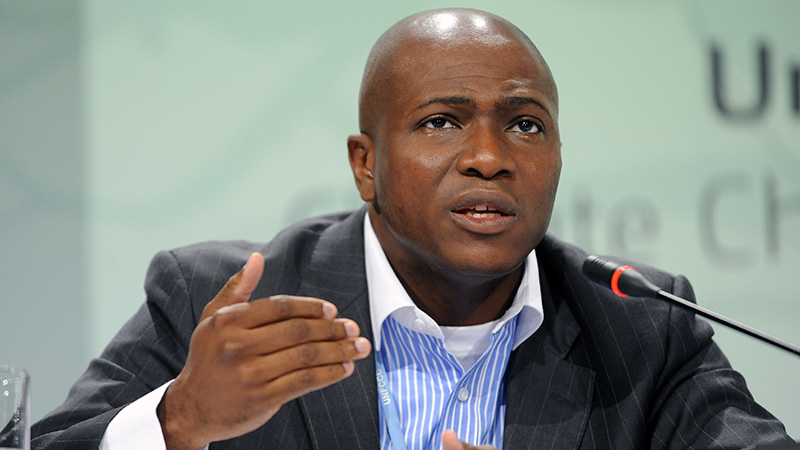 A series of virtual events, the UNFCCC Climate Dialogues (November 23 to December 4), are ...