May 3, 2016 Comments Off on Tanzania to host 6th Africa Water Week 0 Views

The African Ministers’ Council on Water (AMCOW) has announced that the sixth edition of its flagship water event, the Africa Water Week, will hold from the 18th to the 22nd of July 2016. 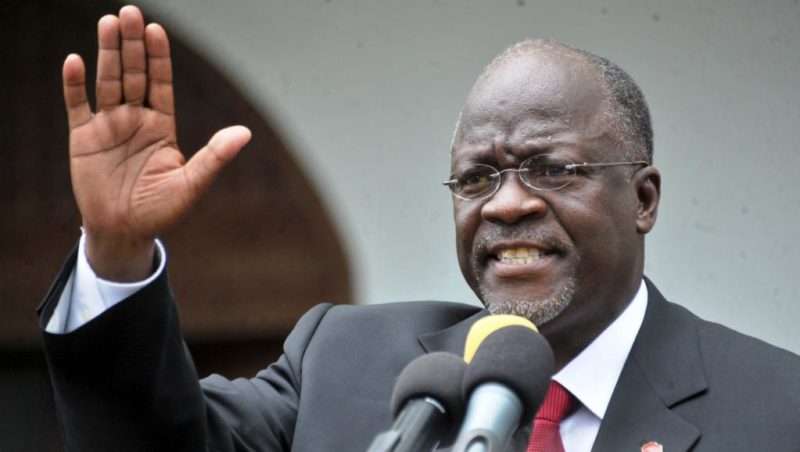 The Africa Water Week, which represents a political commitment at the highest level for creating platform to discuss and collectively seek solutions to Africa’s water and sanitation challenges, is organised by the African Minister’s Council on Water (AMCOW) in collaboration with the Department of Rural Economy and Agriculture of the African Union Commission, alongside regional and international partners.

The biennial water conference will be hosted at the Julius Nyerere International Convention Centre (JNICC) in Dar Es Salam by the Government of the United Republic of Tanzania, represented by the Ministry of Water and Irrigation and over 1,000 participants from governments, regional institutions, international partners, the private sector, the scientific community, civil society and the media from all over the world are expected to attend.

This is in keeping with the decision of the AMCOW Governing Council to institutionalise AWW as a way of building momentum on achieving the Africa Water Vision 2025. This equally represents AMCOW’s belief that effective and efficient management of water resources leads to the provision of adequate and equitable access to safe water and sanitation as well as makes a critical contribution to Africa’s progress towards sustainable growth and development.

The Africa Water Week series began in Tunis, Tunisia in 2008. Since then, the conference has been held in Midrand, South Africa in 2009; Addis Ababa, Ethiopia in 2010; Cairo, Egypt in 2012; and Dakar, Senegal in 2014 featuring an assemblage of international and regional organisations and the scientific community, as well as exhibitors from various sectors engaged in the sustainable management of Africa’s water resources and delivery of safe water and improved sanitation.

Achieving the SDGs on Water Security and Sanitation

With the theme “achieving the SDGs on Water Security and Sanitation,” the 6th Africa Water Week (AWW-6) aspires to lay the building blocks for Africa to achieve the SDG 6 as well as other inter-linking SDGs connected with water resources management and improved sanitation service delivery.

It also represents the quest in the continent to place emphasis on matching commitments and plans with concrete actions with impact on the ground. It highlights Africa’s undaunted focus to achieving the Agenda 2063, the continent’s global strategy to optimise use of Africa’s resources for the overall benefit of all.

The four sub-themes of the AWW-6 revolve round achieving universal and equitable access to water and sanitation for all, and ensuring sustainable water resources management and climate resilience. Others are strengthening productive wastewater management and improved water quality improving policy, financing and monitoring.

Why menace of open defecation still looms in Ghana