Data from 77 countries show that antibiotic resistance is making gonorrhoea – a common sexually-transmitted infection – much harder, and sometimes impossible, to treat.

“The bacteria that cause gonorrhoea are particularly smart. Every time we use a new class of antibiotics to treat the infection, the bacteria evolve to resist them,” said Dr Teodora Wi, Medical Officer, Human Reproduction, at the World Health Organisation (WHO).

WHO reports widespread resistance to older and cheaper antibiotics. Some countries – particularly high-income ones, where surveillance is best – are finding cases of the infection that are untreatable by all known antibiotics.

“These cases may just be the tip of the iceberg, since systems to diagnose and report untreatable infections are lacking in lower-income countries where gonorrhoea is actually more common,” adds Dr Wi.

Each year, an estimated 78 million people are infected with gonorrhoea. Gonorrhoea can infect the genitals, rectum, and throat. Complications of gonorrhoea disproportionally affect women, including pelvic inflammatory disease, ectopic pregnancy and infertility, as well as an increased risk of HIV.

Decreasing condom use, increased urbanisation and travel, poor infection detection rates, and inadequate or failed treatment all contribute to this increase.

The WHO Global Gonococcal Antimicrobial Surveillance Programme (WHO GASP), monitors trends in drug-resistant gonorrhoea. WHO GASP data from 2009 to 2014 find widespread resistance to ciprofloxacin (97% of countries that reported data in that period found drug-resistant strains), increasing resistance to azithromycin (81%), and the emergence of resistance to the current last-resort treatment: the extended-spectrum cephalosporins (ESCs) oral cefixime or injectable ceftriaxone (66%).

Currently, in most countries, ESCs are the only single antibiotic that remain effective for treating gonorrhoea. But resistance to cefixime – and more rarely to ceftriaxone – has now been reported in more than 50 countries. As a result, WHO issued updated global treatment recommendations in 2016 advising doctors to give two antibiotics: ceftriaxone and azithromycin.

The development of new antibiotics is not very attractive for commercial pharmaceutical companies. Treatments are taken only for short periods of time (unlike medicines for chronic diseases) and they become less effective as resistance develops, meaning that the supply of new drugs constantly needs to be replenished.

The Drugs for Neglected Diseases initiative (DNDi) and WHO have launched the Global Antibiotic Research and Development Partnership (GARDP), a not-for-profit research and development organisation, hosted by DNDi, to address this issue. GARDP’s mission is to develop new antibiotic treatments and promote appropriate use, so that they remain effective for as long as possible, while ensuring access for all in need. One of GARDP’s key priorities is the development of new antibiotic treatments for gonorrhoea.

“To address the pressing need for new treatments for gonorrhoea, we urgently need to seize the opportunities we have with existing drugs and candidates in the pipeline. In the short term, we aim to accelerate the development and introduction of at least one of these pipeline drugs, and will evaluate the possible development of combination treatments for public health use,” said Dr Manica Balasegaram, GARDP Director. “Any new treatment developed should be accessible to everyone who needs it, while ensuring it’s used appropriately, so that drug resistance is slowed as much as possible.”

Gonorrhoea can be prevented through safer sexual behaviour, in particular consistent and correct condom use. Information, education, and communication can promote and enable safer sex practices, improve people’s ability to recognise the symptoms of gonorrhoea and other sexually transmitted infections, and increase the likelihood they will seek care. Today, lack of public awareness, lack of training of health workers, and stigma around sexually transmitted infections remain barriers to greater and more effective use of these interventions.

There are no affordable, rapid, point-of-care diagnostic tests for gonorrhoea. Many people who are infected with gonorrhoea do not have any symptoms, so they go undiagnosed and untreated. On the other hand, however, when patients do have symptoms, such as discharge from the urethra or the vagina, doctors often assume it is gonorrhoea and prescribe antibiotics – even though people may be suffering from another kind of infection. The overall inappropriate use of antibiotics increases the development of antibiotic resistance in gonorrhoea as well as other bacterial diseases.

“To control gonorrhoea, we need new tools and systems for better prevention, treatment, earlier diagnosis, and more complete tracking and reporting of new infections, antibiotic use, resistance and treatment failures,” said Dr Marc Sprenger, Director of Antimicrobial Resistance at WHO. “Specifically, we need new antibiotics, as well as rapid, accurate, point-of-care diagnostic tests – ideally, ones that can predict which antibiotics will work on that particular infection – and longer term, a vaccine to prevent gonorrhoea.”

Tagged with: gonorrhoea WHO 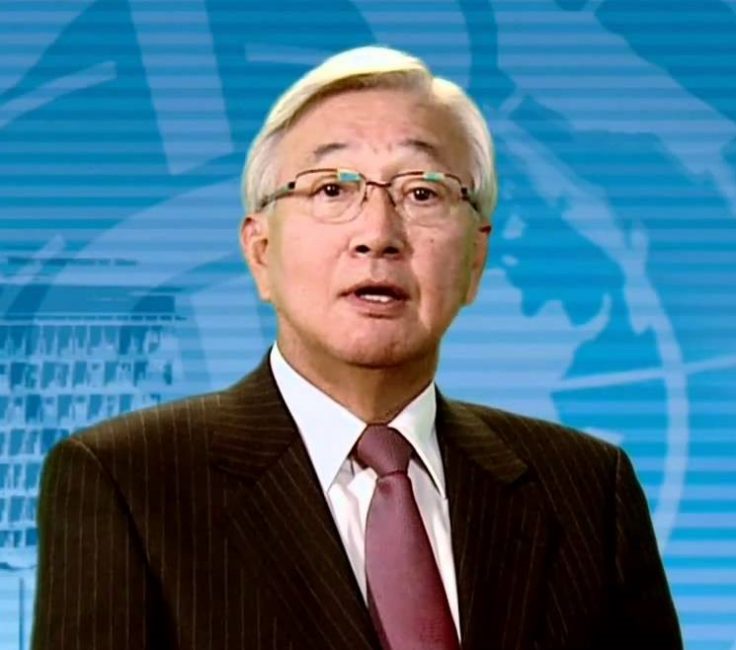