‘Strong, fair’ Indian INDC may be unveiled on Wednesday

Reports say the much anticipated Climate Action can save lives, cash and create jobs 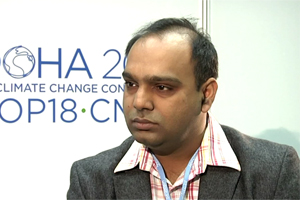 India’s contribution towards the global Paris climate agreement, known as an Intended Nationally Determined Contribution (INDC), could be revealed on Wednesday and is expected to take the form of commitment to reduce the carbon intensity of the entire economy.

According to a new study by NewClimate Institute, which is part of a series and was commissioned by Climate Action Network and the Global Call for Climate Action, if India’s contribution is only in line with current policies, the country will gain no extra benefits.

But, the report called Assessing the missed benefits of countries’ national contributions, finds that if the action plan comes in at around 42% reduction in emissions intensity by 2030, then India could:

Furthermore, if India received money from richer countries, it could scale up its climate action plans, helping to boost global collective efforts to keep warming below 2degC and harnessing more benefits for its people.

Sanjay Vashist, CANSA Director, said it was clear that it is in India’s national interest to lodge a bold climate action plan towards the Paris agreement which is due to be agreed this December.

“The more India does on climate, the more lives will be saved, the more money will be in its coffers and the more decent jobs will be created. If India is supported by rich countries to act in line with its full potential, then it can continue to build on its emerging plan to secure a sustainable development pathway for the country that lifts its most vulnerable out of poverty,” Vashist said. 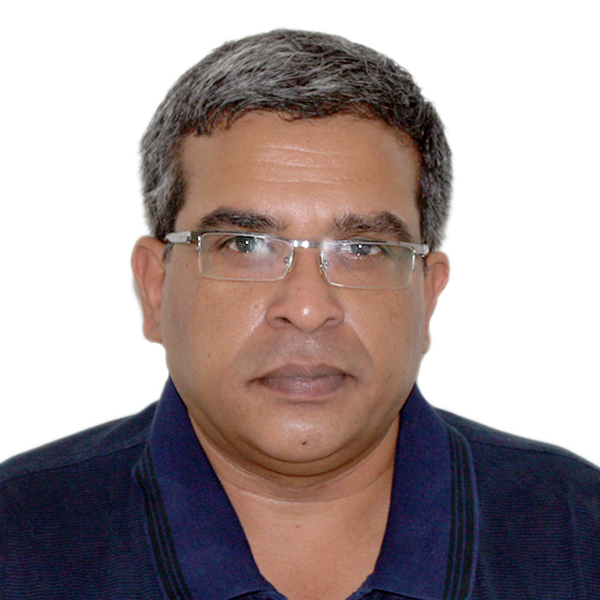 Another new report from Climate Action Network South Asia (CANSA), called Ensuring Sustainable Growth for India in a Fair Global Climate Agreement, shows that if India was to do its fair share of the international effort required to keep global warming within the internationally-agreed 2degC threshold, then it would reduce its emissions intensity by 47% by 2030, reaping even more of these benefits for its people, according to Srinivas Krishnaswamy CEO, of Vasudha Foundation, a contributor to the briefing.

“But for that to happen, we have recommended in the report that India should clarify and quantify its requirements for international support to ensure that inclusive growth can occur within climate constraints,” Krishnaswamy said.

“India should therefore put forward scenario-based INDCs that consider different levels of international support and also explain how such support is consistent with equitable global cooperation in an ambitious climate transition. India should provide clear information and the conditions relating to its ‘conditional’ offers, so as to ensure that the offers are matched with finance, clean technology and capacity building – and are therefore achievable.”

The NewClimate Institute study shows that if India accelerated action in line with a trajectory towards 100% renewable energy by 2050 (in line with keeping global warming below 2°C and possibly even 1.5°C), it would: