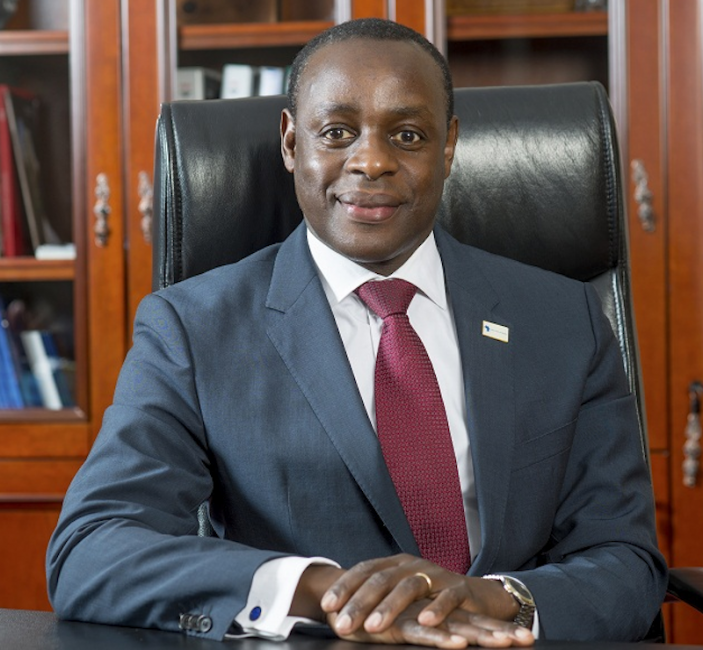 Speaking at the signing ceremony which was attended by senior management of the financier and the Minster of Foreign Affairs for Ivory Coast, the Managing Director of Shelter Afrique Mr. James Mugerwa, commended the Ivorian government for always being a willing partner, noting that Shelter Afrique had successfully hosted its Annual General Meeting in Abidjan in 2014.

He added that it was not incidental that Shelter Afrique chose Abidjan as its location.

He said: “Over the last two years, we have drafted and entered into a new strategy cycle for the years 2015-2020, a strategy that rests largely on three key pillars, re-consolidation; growth & diversification and social impact & market relevance. One of key activities is setting up regional offices and getting closer to the market.

Shelter Afrique’s choice to locate its francophone business in Abidjan coincides with recent IMF reports that pin the West African nation as the fastest growing in Africa. This growth which was spurred on by a return to political stability following a period of conflict, an uptick in infrastructure spending and a burgeoning middle-class is making the country a prime location for investment.

ALSO READ:  Land title to be granted within 90 days in Osun - Aregbesola

The housing financier also revealed plans to open another regional office in Lusaka, Zambia bringing the total to three outposts, and also mentioned a plan to launch the regional office at a later time.

Speaking on behalf of the government, the Minister of Foreign Affairs, Mr. Abdallah Albert Toikeusse Mabri, assured Shelter Afrique of continued government support and encouraged them to begin to view Ivory Coast as an extension of their corporate presence. Citing the return of the African Development Bank (AfDB), the minister relayed the government’s confidence that Shelter Afrique would find Abidjan a suitable base for its operations in the wider West and Central African region.

Shelter Afrique is said to be the only pan-African finance institution that exclusively supports the development of the housing and real estate sector in Africa. A partnership of 44 African governments, the AfDB and the Africa Reinsurance Company, Shelter Afrique builds strategic partnerships and offers a host of products and related services to support the efficient delivery of affordable housing and commercial real estate.