Implementation of the Paris Climate Agreement received a welcome boost during the UN climate change talks (COP22) that held recently in Marrakech, Morocco with the launch of a new fund to help build mutual trust and confidence among countries. 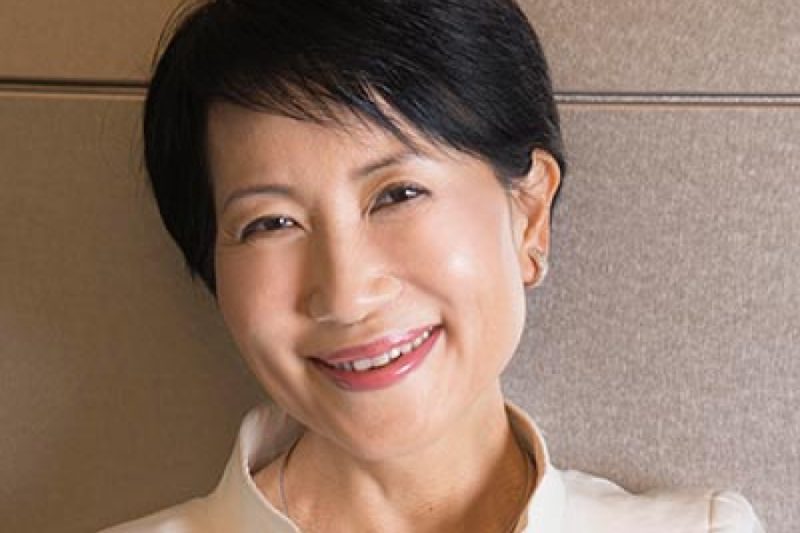 The  Capacity-building Initiative for Transparency (CBIT), a new trust fund hosted by the Global Environment Facility (GEF), was declared “open for business” by GEF CEO and Chairperson, Naoko Ishii, at the global summit.

“Increasing transparency and enhancing countries’ capacity for monitoring and evaluation are lynchpins for the Paris Agreement,” Ishii said.  “The CBIT will allow us to see early action on the ground, and help countries scale up their efforts to deliver their national climate plans or NDCs.”

Ishii said she was “very happy that GEF was able to respond quickly to the request from Paris COP21 to establish the CBIT” and noted that a number of donors have already lined up to support the initiative.  It is “equally important”, she said, that we have already received requests for support from developing countries, “which reflects the importance that many countries attach to this issue.”

Eleven donors have pledged more than $50 million to the CBIT, including Australia, Canada, Germany, Italy, the Netherlands, New Zealand, Sweden, Switzerland, the United Kingdom, the United States of America and the Walloon Region (Belgium).

Others, including Japan, have publicly declared their intention to support the fund (read the joint statement from the donors, including amounts pledged).

At the same time, the first set of projects has been approved by the GEF for implementation in Costa Rica, Kenya, and South Africa. Also, a global co-ordination platform that will share lessons learned and engage with partners to help deliver more country projects.

Patricia Espinosa, Executive Secretary of the UN Framework Convention on Climate Change (UNFCCC), said: “This is yet another positive and progressive initiative launched here in Marrakesh that underlines the way donor countries are raising support for the climate action aspirations of developing ones”.

“Confidence and cooperation are going be key to the success of the Paris Climate Change Agreement – now and over the years and decades to come. This initiative supports these twin aims as the world looks to build a climate secure future,” she added.

Transparency is the foundation of the Paris agreement’s “ambition mechanism”, a unique way that allows countries to ratchet up their ambition. Regular global stock-takes evaluate whether the world is on track to limit warming to 2 or 1.5 degrees; countries can then submit more and more ambitious national climate plans (NDCs).

Many developing countries lack the capacity to effectively monitor and report their progress vis-à-vis national greenhouse gas emission reduction, and track progress made in their NDC implementation. They may also face challenges in getting credible information on adaptation and resilience to cope with the effects of climate change.

To help developing countries in their efforts to build institutional and technical capacity for enhanced transparency, Parties requested the GEF at COP 21 to support the establishment and operation of a Capacity-building Initiative for Transparency (CBIT).

The CBIT Trust Fund is now operational, and the first set of projects has been approved for implementation.

Costa Rica’s project will enhance capacity for the nationwide climate actions inventory and further develop an MRV methodology framework. The efforts in Costa Rica are seen as models that may be shared with others in the region.

Kenya aims to strengthen national institutions for transparency-related activities. The project also seeks to enhance methodological frameworks for estimating land based emissions, which account for over 70% of Kenya’s greenhouse gas emissions and thus is a priority.

South Africa seeks to enhance capacity building and implementation of its National Climate System, through coordination with academic institutions to address capacity needs.