The Shell Petroleum Development Company of Nigeria Ltd (SPDC) Joint Venture is producing more gas from Agbada field in the Eastern Niger Delta in support of government’s aspiration of increasing domestic gas production for manufacturing and power generation, the firm has disclosed. 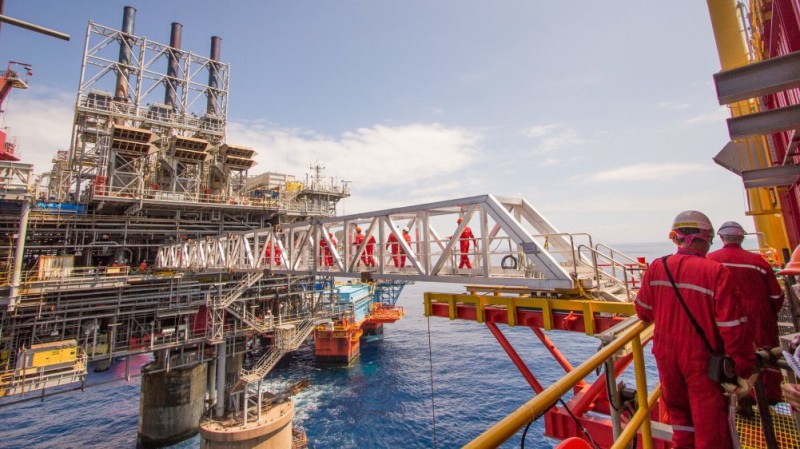 It said in a statement released on Sunday and endorsed by spokesperson Precious Okolobo that some 10 million standard cubic feet of non-associated gas per day (MMscf/d) was produced from the Agbada Early Gas Production Facility (EGPF), into the eastern domestic gas network on March 8, 2016 and has already ramped up to 20MMscf/d of gas, with 1,500 barrels per day of oil.

A peak production of 40MMscf/d is expected to be achieved, in addition to oil production of about 2,500 barrels per day. The milestone comes as SPDC JV’s Afam VI – with 650MW capacity – continues to deliver power to the national grid.

“We’re pleased to support efforts towards increasing gas supply for manufacturers and power plants,” said Toyin Olagunju, General Manager Projects, SPDC. “We’re also pleased that the project was delivered in record time – 14 months from initiation to first gas – within budget and, most importantly, safely. We acknowledge the support of NAPIMS and other JV partners, without which the milestone would not have been possible.”

The additional gas will further boost gas availability on the eastern domestic gas network and will be available to enhance power generation by over 150MW. The early gas project was initiated in January 2015 pending the completion of the main Agbada non-associated gas plant.

SPDC pioneered the production and delivery of gas to domestic consumers and export markets. Early this year, SPDC signed a gas sale agreement with the Bayelsa State Government under which it will sell gas to the Bayelsa Development and Investment Corporation (BDIC) for the purpose of power supply to the Kolo Creek Gas Turbine.

According to Okolobo, Shell is the only international oil and gas company to have set up a gas distribution business in the country, Shell Nigeria Gas (SNG).