African Renaissance and Diaspora Network (ARDN) is set to lead a high-level delegation of political, business and media leaders on study tour to popularise the UN Sustainable Development Goals (SDGs) in West Africa. 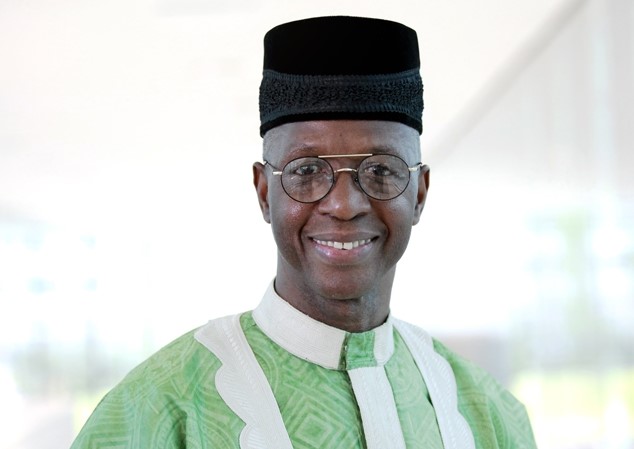 Dr Djibril Diallo, the Chief Executive Officer of the group, made this known in a statement on Friday, April 20, 2018.

He noted that the delegation would be in Senegal and Gambia from April 22 to April 28.

He stated that the mission was supported by Ford Foundation, InterContinental Hotels Group and Michel Sidibe, Executive Director of Joint UN Programme on HIV/AIDS (UNAIDS).

He added that the mission was part of ARDN’s “Pathway to Solutions” initiative aimed at
popularising the UN SDGs.

The CEO noted that “ARDN is committed to working with stakeholders to achieve the 17 development goals by 2030.

“The goals are critical to ending poverty, protecting the planet and ensuring that all people enjoy peace and prosperity.”

Diallo stated that the mission was also an important education campaign, adding that the goal of the tour was to use education as entry point in achieving other SDGs.

He stressed that the mission was collaborating with the office of the UN Deputy Secretary-General, the UN Senior Africans Group, and Sustainable Development Solutions Network at Columbia University, U.S.

The high level delegation comprised of the CEO of ARDN, Joe Davidson, Founder, National Association of Black Journalists U.S.A. and a columnist with The Washington Post.

Diallo disclosed that the delegation will meet with educators, journalists, civil society and senior government officials in Senegal and The Gambia.

He added that the delegation would participate in field visits to various projects supported by the UN and other agencies.

“The international project — Pathway to Solutions — has its genesis in the collective hope and vision of the office of UN Deputy-Secretary-General, Amina Mohammed, and ARDN,’’ he said.