New analysis from the Union of Concerned Scientists (UCS) has examined how national climate pledges from China, Canada, Ethiopia and Morocco intend to limit greenhouse gases in the agriculture, forestry and other land use (AFOLU) sector. UCS finds that, despite vast potential to mitigate AFOLU carbon emissions, China and Canada set their bars low compared to developing nations Ethiopia and Morocco, and fell short in laying out the specific details of their plans. 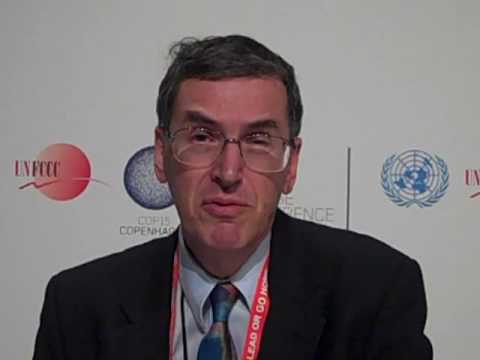 The report, “The Land Sector in the Second Wave of INDCs: Intended Climate Contributions of China, Canada, Ethiopia, and Morocco,” analyses these countries’ intended nationally determined contributions (INDCs) – nation-specific action plans outlining how they plan to reduce their global warming emissions – based on transparency, ambition, accounting standards and proposed actions. Countries are releasing their INDCs in advance of the United Nations’ climate conference (UNFCCC) in Paris this December.

“With land use sector emissions responsible for one-fourth of total global emissions, it’s essential that countries strive to realise their full potential to reduce carbon emissions in this area,” said Doug Boucher, director of UCS’ Tropical Forest and Climate Initiative. “Their INDCs must also explicitly define their goals and establish a clear framework to implement their plan, monitor its progress and achieve its aims. Otherwise it won’t be possible to reduce global emissions sufficiently to keep global temperatures from rising by more than 2 degrees Celsius.”

China, one of the eight countries that make up 57 percent of all land use sector emissions, has significant potential to reduce such emissions, according to an earlier UCS study titled Halfway There. In its INDC, China committed to increasing forested areas, as well as reducing nitrous oxide emissions through improved rice field management practices to ensure zero fertilizer use growth by 2020. Unfortunately, according to the new analysis, while China’s INDC clearly has ambition, it fails to distinguish which of its established goals resulted from pre-existing policy and which were the outcome of new initiatives. 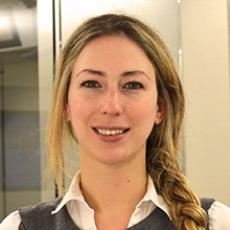 “It’s hard to tell from China’s INDC if they’re committing to going above and beyond the status quo to do their part to reduce global warming emissions in the land use sector, or if they’re simply maintaining their current momentum and putting previously planned actions to paper,” said Kalifi Ferretti-Gallon, the report’s lead author.

Canada’s INDC is also problematic on land use, the analysis reveals. In addition to weaknesses in transparency, specificity and ambition, Canada’s AFOLU plans will omit naturally occurring emissions, such as the destruction of forests through fire or disease, from its land use accounting.

“This strategy would be understandable if such natural contributions were truly beyond human control,” said Boucher. “However, much of Canada’s forest-related emissions result from forest fires and beetle infestations, both of which are affected by human management and should be taken into account.”

Given that the land use sector makes up the majority – 88 percent – of Ethiopia’s global warming emissions, it is unsurprising that the country’s INDC primarily proposes to cut emissions through improved forest and agriculture management policies. One caveat concerning Ethiopia’s strategy is that their impressive carbon emissions reduction goal does not specify the extent which they will be able to reduce their emissions if they cannot obtain external monetary contributions.

“While Ethiopia’s INDC has outdone China’s ambition and is more forthcoming than Canada’s, their dependence on international financing creates a level of uncertainty,” said Boucher.

Of the four countries examined in this analysis, Morocco’s INDC ranked the strongest. By modernising their agricultural sector, establishing policies to increase forest areas, and rehabilitating existing ecosystems, the country plans to reduce all-sector emissions 13 percent by 2030 through their own efforts or 31 percent in that same timeframe if given international monetary support.

“China and Canada’s strategies to reduce land sector emissions pale in comparison to the priority and specificity Morocco gives it in their INDC,” said Ferretti-Gallon. “Additionally, unlike Ethiopia’s plan, Morocco confirms that action is possible, even without external international financing. Morocco has shown a model that other developing nations should emulate in terms of both crafting a strong INDC and taking advantage of the enormous potential to reduce carbon emissions in the land use sector.”

According to the UCS, it puts rigorous, independent science to work to solve the planet’s most pressing problems. Joining with citizens across the country, it combines technical analysis and effective advocacy to create innovative, practical solutions for a healthy, safe and sustainable future. 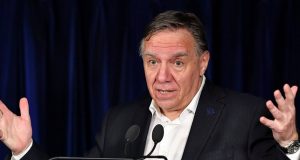 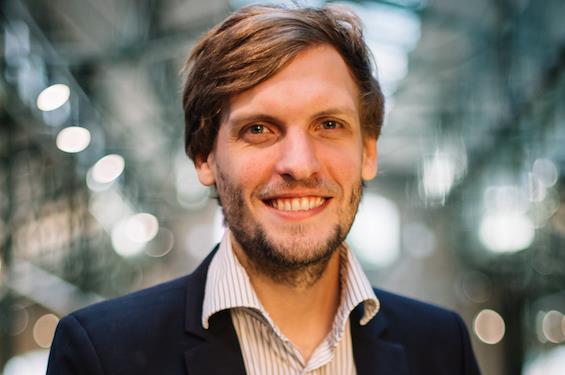